Vitus Bikes emerged as a frame builder in France in 1970 and were renowned for producing bicycle frames with bonded aluminium tubes and lugs in the late 1970’s and 80’s before producing the first carbon fibre monocoque frame in 1991.  Throughout this period they provided bikes to one of Ireland’s cycling legends, Sean Kelly. Kelly rode Vitus framed bikes for a large part of his career, winning iconic races such as the Vuelta e Espana, Paris Nice and  Milan-San Remo.

A Northern Irish connection remains with Vitus today, whilst their headquarters remain in St Etienne in France they are owned by UK company WiggleCRC and are exclusively sold through the Chain Reaction retail outlets, whose base is in Northern Ireland, a few miles from the home of Jonathan Rea.

Jonathan is now the proud owner of the latest version of the Vitus ZX-1 in the one-off Kawasaki custom paint scheme.  The ZX-1 was relaunched in 2018 using the latest carbon fibre frame technology and this custom edition is fitted with the most up-to-date finishing kit making it a real ‘world champion’ set of wheels. 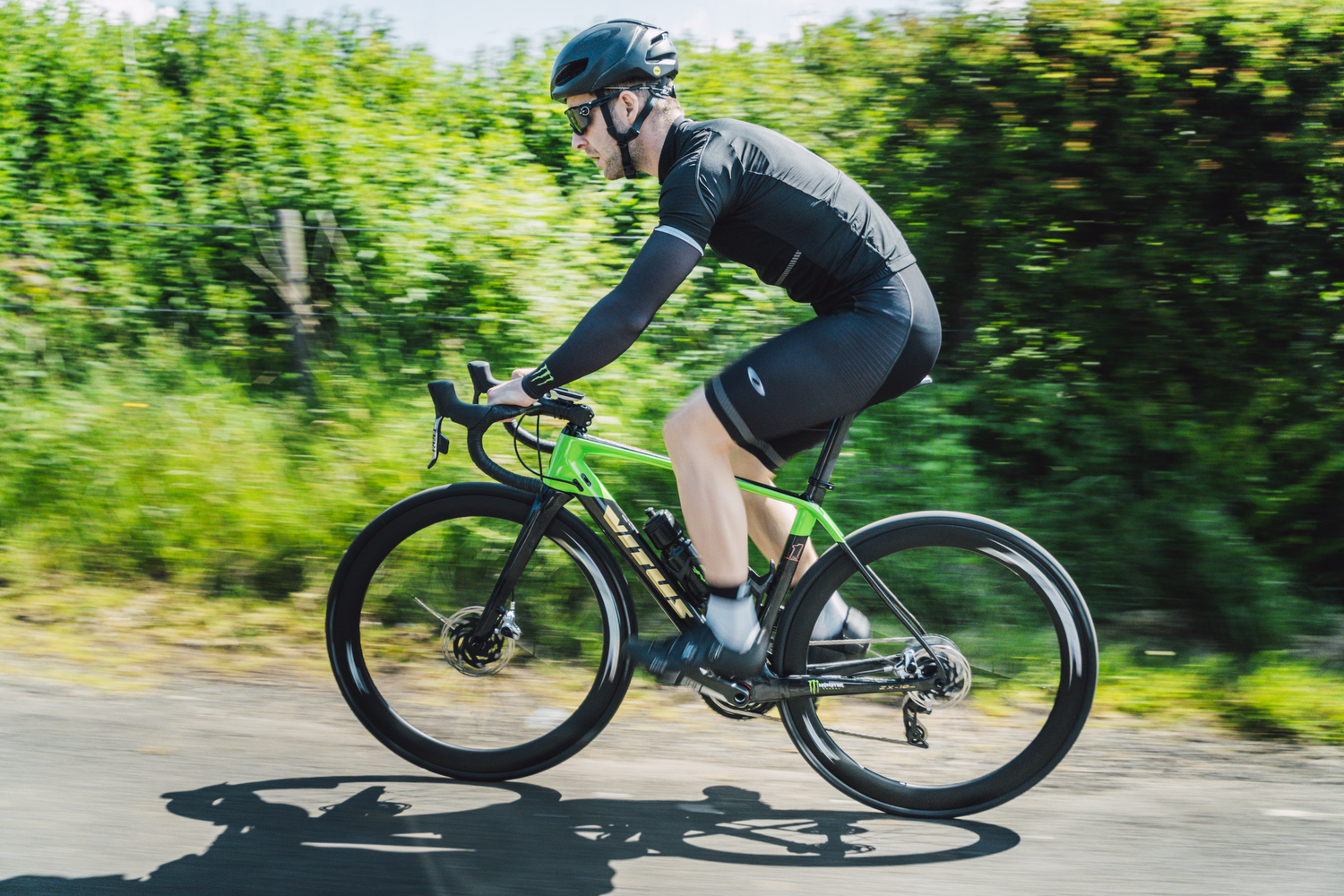 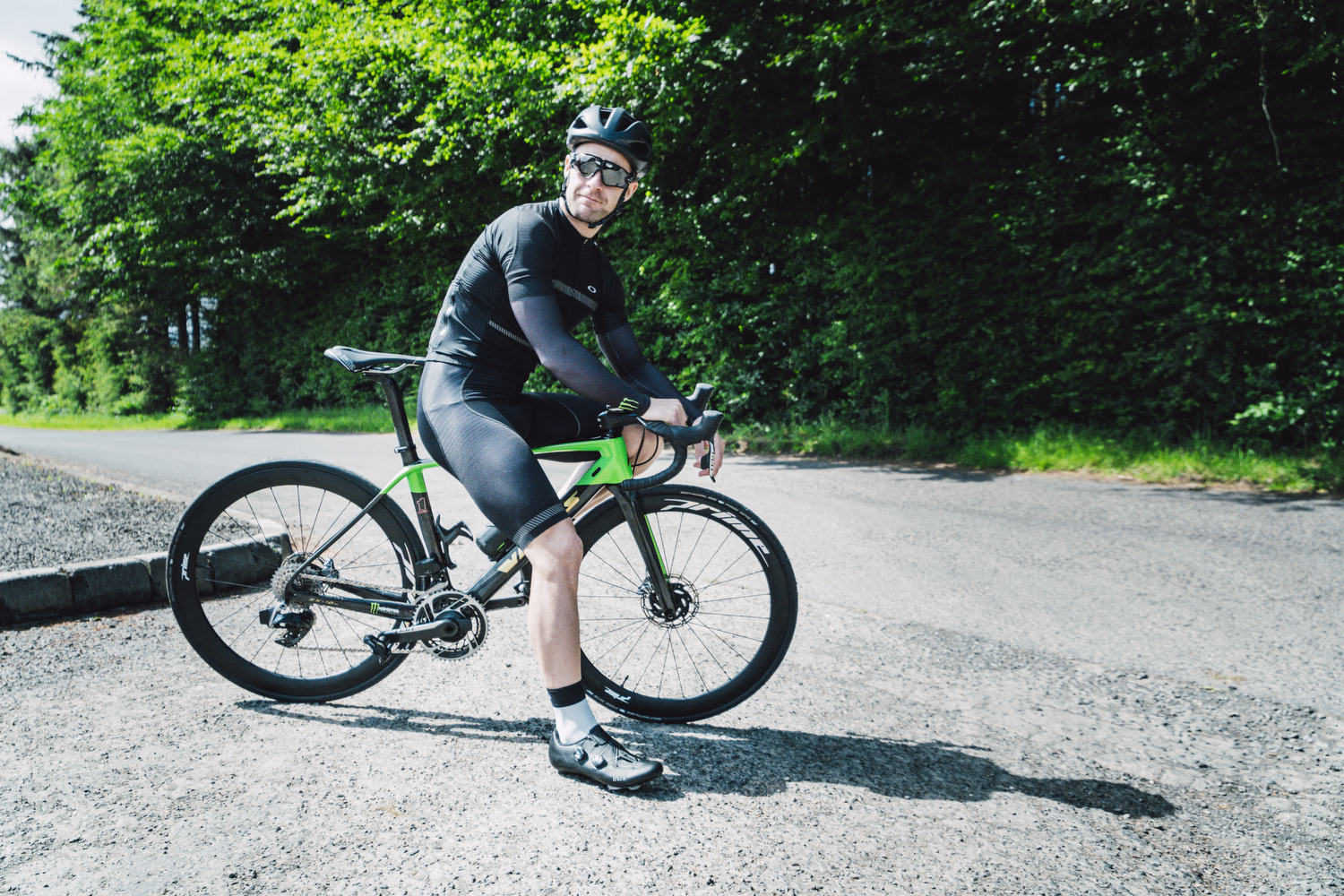 Jonathan Rea stated:  “Firstly, I’m so proud to become a part of the Vitus Bikes team and when the opportunity came to do a bike build together I was super excited to see the possibilities. I’ve been a keen cyclist now for many years and have enjoyed riding bikes all over the world. Superbike Racing is so physically and mentally demanding, I use cycling as a huge part of my training program.

Already the ZX1 is a superb bike but the finishing touches set this weapon aside. All the personal touches on the designs are amazing and it certainly rides as good as it looks.

I would like to thank the Vitus team for all their support and commitment to make sure I have the best product to perform my cycling training and ensure I’m in the very best shape in the quest to win a fifth WorldSBK Championship.”

Chris McGlinchey – Vitus Marketing Manager stated: “I first met Jonathan by chance at a local coffee shop near Vitus HQ, just after his fourth consecutive World Superbike title. We got chatting and I thought it would be an amazing collaboration to create a custom road bike for him that replicated his championship winning Kawasaki. I knew he was an avid cyclist so thought it would be great to give him something special that would get him super excited about getting out on the road.

Hannah in our graphic design team did a great job on designing the artwork, the subtle touches like the ZX-10RR on the chain stay and JR1 logos on the seat tube make it that bit more special.  With performance in mind we decided to go for a raw carbon finish along with a touch of the classic Kawasaki green to finish it off. A special mention must also go to Ali at Fat Creations for doing an amazing job on the paint work, bringing the idea to life.

Everyone at Vitus would like to wish Jonathan good luck to in the remainder of his World Superbike season and are rooting for him to go for title no five.”