Algarve Approaches For Rea And KRT 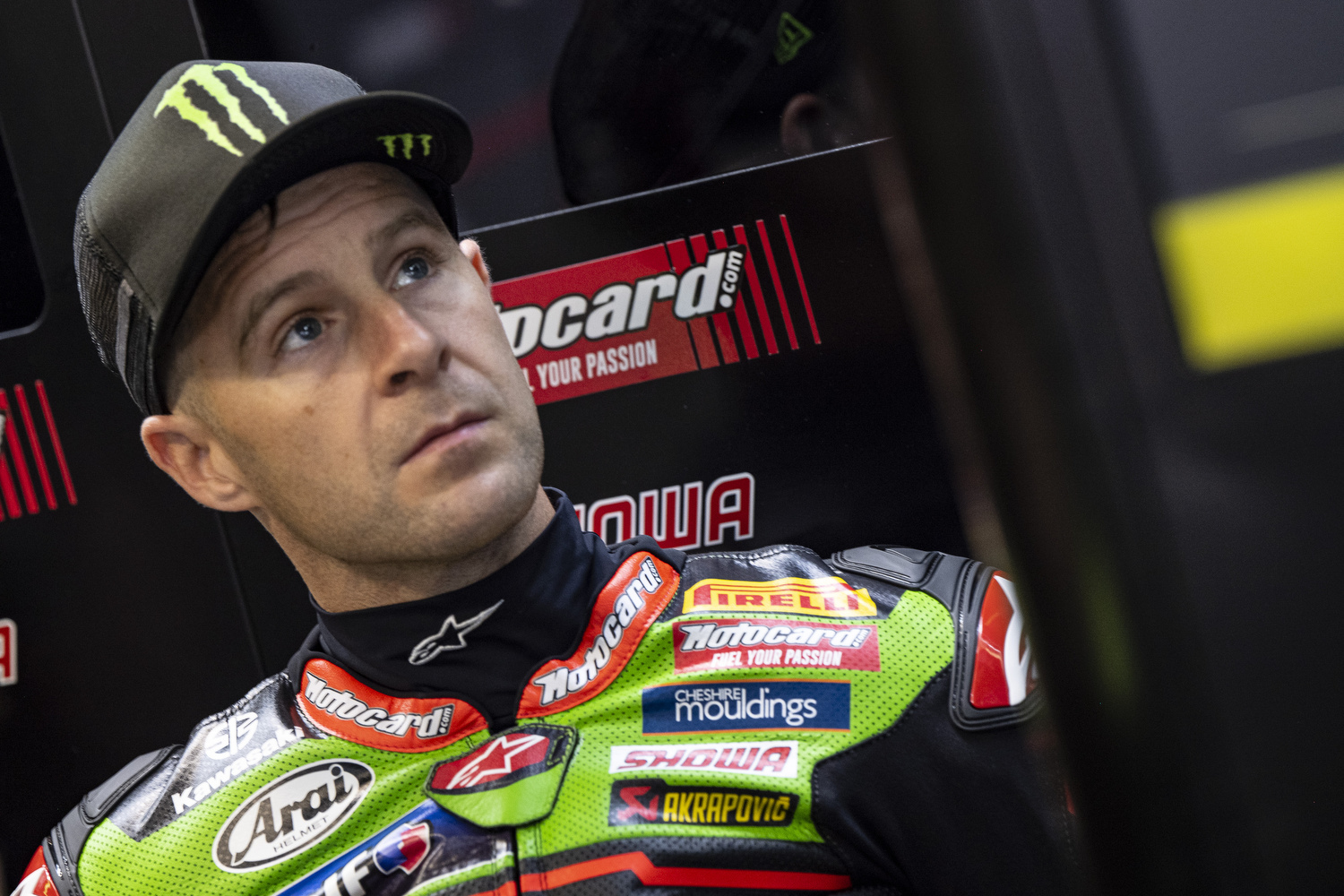 The 2022 FIM Superbike World Championship travels to the Autódromo Internacional do Algarve in Portugal this weekend for round nine of the 12 round championship. The circuit is located close to the popular holiday destination of Portimão on the Algarve coast and as such is also a popular destination for the WorldSBK series since it’s introduction in 2008.

Six-time world champion Jonathan Rea made his debut in the WorldSBK class in that first event at the Algarve circuit and it has subsequently proved to be a hugely successful venue for him.  Rea has won a total of 13 races there, the most recent being in WorldSBK race 2 last year.

This year’s event at the Portimão track will be the last European round on the WorldSBK calendar. The final three rounds will take the teams and riders first to Argentina and then onto Indonesia and Australia for the season conclusion.

Rea currently lies third in the overall championship standings and arrives in Portugal following two on-track tests in the last week. Firstly, a short session at Circuit Barcelona-Catalunya, immediately after the last race, and a full day at Motorland Aragon, affording him and Kawasaki Racing Team the best possible preparations ahead of this weekend’s races.

Jonathan Rea said: “Portimao is a great circuit, and one which has a lot of special memories for me. I had my first ever WorldSBK Race there in 2008. The circuit itself is very challenging. It has a lot of different characteristics, from slow corners to fast ones, blind entries and apexes, so there is a lot of rider input required. We have enjoyed some success there. After Barcelona, where we were able to extract the full potential from our Ninja ZX-10RR, I expect to go to Portugal and keep working with my team to create a good race package. The race in Portugal is also cool because I have a lot of travelling support from Northern Ireland there. It is a great circuit for viewing as well. The target is to have a really good weekend. I really want to get back to winning ways after this mid part of the season, where I have had a bit of a win drought. Our team has had two good days of testing recently; one on Barcelona following the race and one in Motorland. We have a lot more information now and I am excited to put that to good use in Portugal.”