Assen On The Schedule Next For Rea And Kawasaki 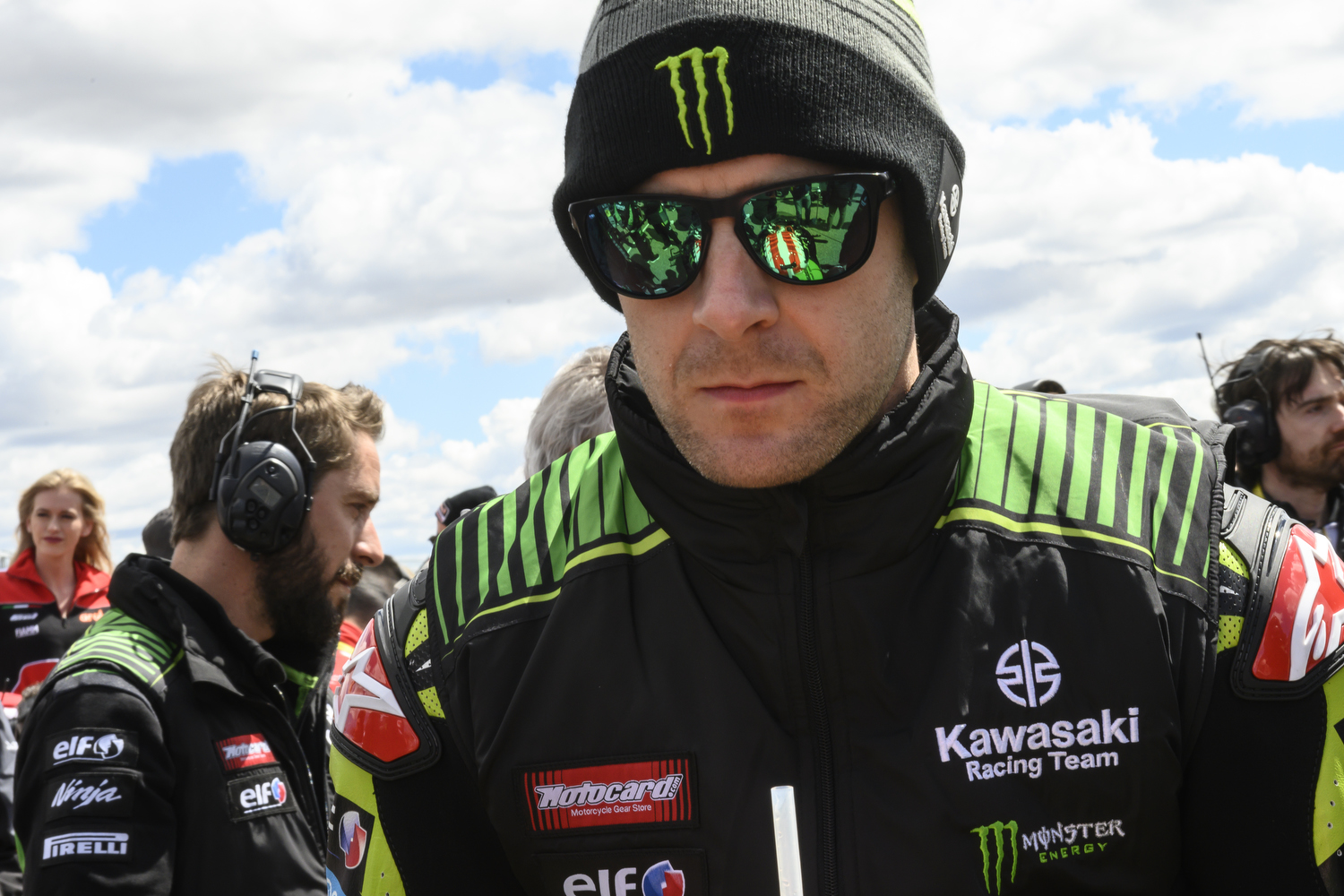 The fourth round of the 2019 WorldSBK Championship will arrive hot on the heels of the third round at Motorland Aragon in Spain last weekend, following a quick turnaround of paddock logistics by the entire paddock.

Jonathan Rea has an outstanding record at Assen, having scored no fewer than 12 of his record 71 career race victories at the Dutch track - seven of them for Kawasaki.

Rea has scored nine consecutive second places on the new Ninja ZX-10RR in 2019 and he can have no better opportunity so far to aim for full points than at circuit layout which suits his particular flowing riding style.

Action will begin at 10:30 local time on Friday for FP1.  The main races will start at 14:00 on Saturday and Sunday whilst the Tissot Superpole race will be at 11:00 on Sunday morning.

Jonathan Rea, stated: “We are going to Assen next and we will keep working. It is a track that I have been good at before so hopefully we can eat into that gap that has been there in the first three rounds. I used the harder front tyre at the previous round and we really need to evaluate if that is the way forward for my riding style or not. Riding with it on my own I felt good but maybe there could be a little bit more in that front tyre. We will re-evaluate that in Assen and see where we are.”