Final Round Decider For Rea In Qatar 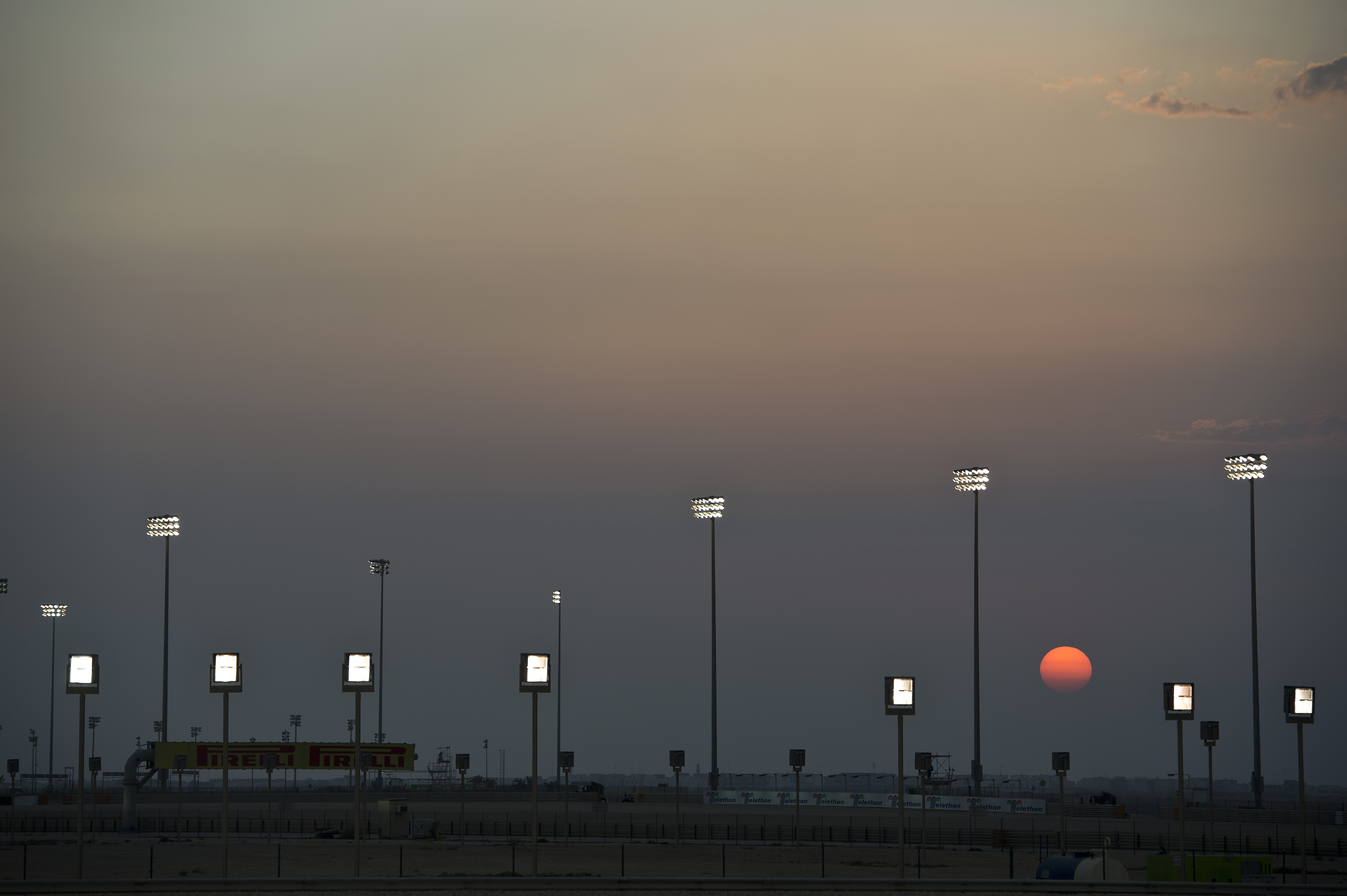 The 2016 FIM World Superbike Championship reaches it’s conclusion under the floodlights of the Losail International Circuit in Qatar this weekend.   Jonathan Rea will go head to head with Kawasaki team mate, Tom Sykes, for the championship crown.

After twelve rounds of the championship, which began in Australia in February, Jonathan has recorded nine victories and 12 other podium finishes.  As a result he arrives in Qatar with a 48 point lead over Sykes and is one step away from securing the 2016 title and becoming the first rider to win back to back championships since fellow Brit, Carl Fogarty, in the 1998 and ’99 seasons.

Jonathan, however, is leaving nothing to chance and will go into the weekend with the same mentality of working hard with his pit crew to get the best result possible.

The Losail International Circuit, situated north of the city of Doha, is one of the longest on the calendar with a 5.380km lap.   This round is also unique with the racing taking place late in the evening under floodlights.

Action will begin on Friday at 17:45 (GMT+3) just as the sun sets with a second Free Practice session under the floodlights at 21:00.  Superpole Qualifying will begin at 17:30 on Saturday with the races taking place at 20:00 on Saturday and 21:00 on Sunday evening.

Jonathan Rea, stated: “I am happy to finish the season here at Losail because it is a circuit that I really enjoy. The atmosphere of Qatar - being a night race, in the middle of the desert, surrounded by five star hotels - is cool. All my family will be there and a lot of my friends are making the trip as well because I hope to cap off an amazing season with the championship win. That is what we have been working hard for all season. The races in Qatar give us our chance to try and do that. We have just come off the back of a good weekend in Jerez where I was on the podium for the first time ever, and on the podium twice. I feel really equipped to go out and do a good job at Losail because I really enjoy the track and I feel we can aim high this weekend.”