Final Round For Rea And KRT In Estoril 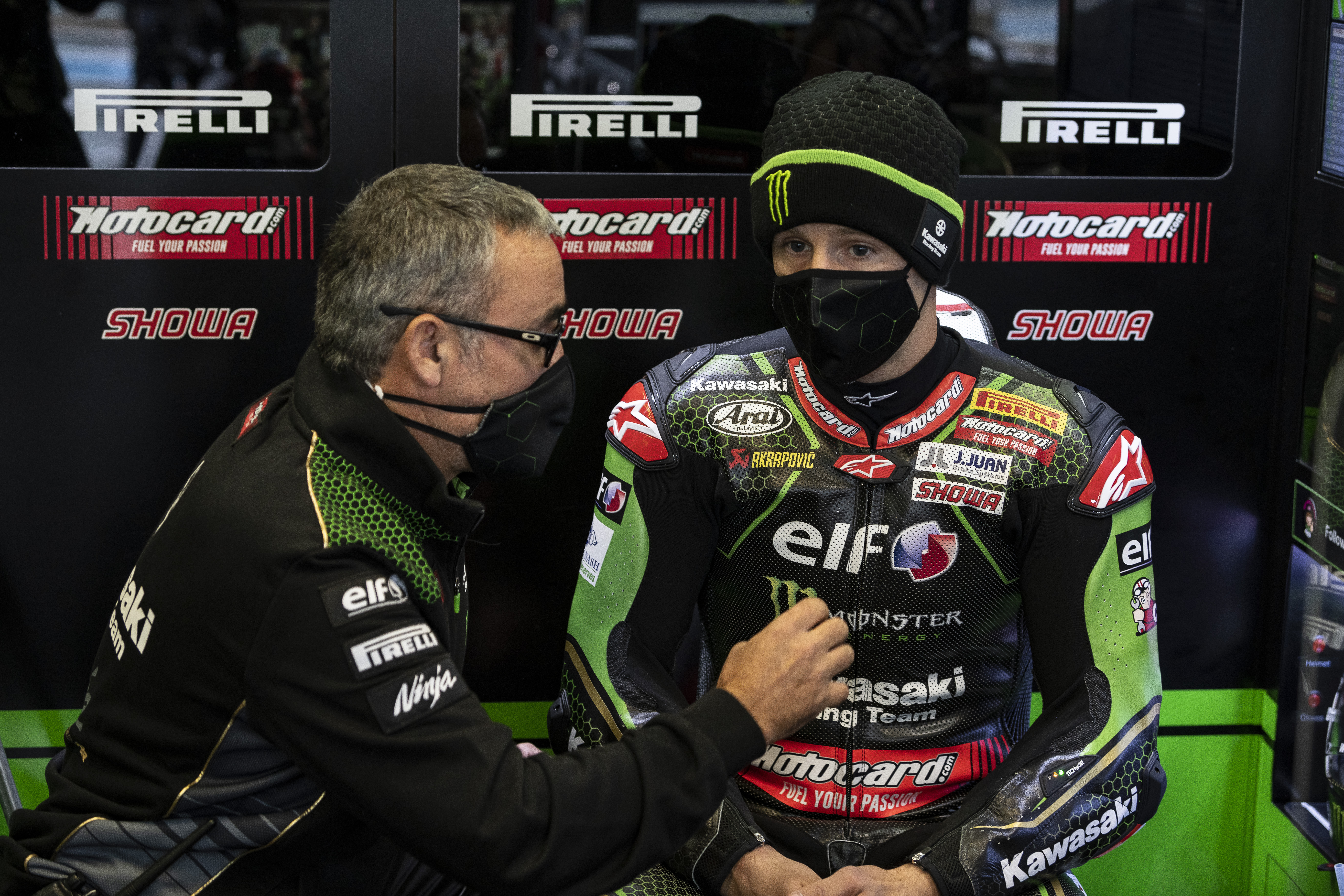 Jonathan Rea will join his KRT squad this coming weekend for the final round of the 2020 FIM Superbike WorldSBK Championship at Estoril in Portugal, as the title fight goes all the way to the wire.

After scoring 11 wins from the 21 races run so far in this uniquely short and compact season Rea leads the series by 59 points, with only an absolute maximum of 62 points available for any rider who can win all three Estoril races.

Rea’s points lead is an enviable one but nothing can be taken for granted in this or any other form of motorsport. The overall approach will be to take as many points as possible in Rea’s push to become champion with Kawasaki and KRT for the sixth successive time.

Should Rea win a race at Estoril he would reach the unprecedented record total of 100 WorldSBK victories over his career. It would be his 85th win for Kawasaki since he joined in the 2015 season.

In the pre-Estoril championship standings Jonathan has 340 points, his only remaining championship rival Scott Redding 281, Chaz Davies 222, Michael van der Mark 203 and Alex is on 179.

Jonathan Rea said “It is super-exciting going into the final round with a championship to play for after what has been a very strange year with only eight rounds. Going into the last round with an advantage in the standings is really positive. Estoril is a new track for us so I am really excited to learn it. It is always a good challenge and I feel that with the Ninja ZX-10RR we always arrive in new circuits with a strong base. Friday will be about learning the track, working out our potential and remaining calm. Because it is a new track I am sure we will find some challenges but the layout looks like it should suit us. We will try to build the package to fight for the podiums in all races, which is the target. It has been a strange season under this new working environment and this is our last opportunity to go racing this year. I hear we may have some fans back again at this round, like we did in France, which was super-nice.”