Final Round Showdown Coming For Rea After Jerez Podium 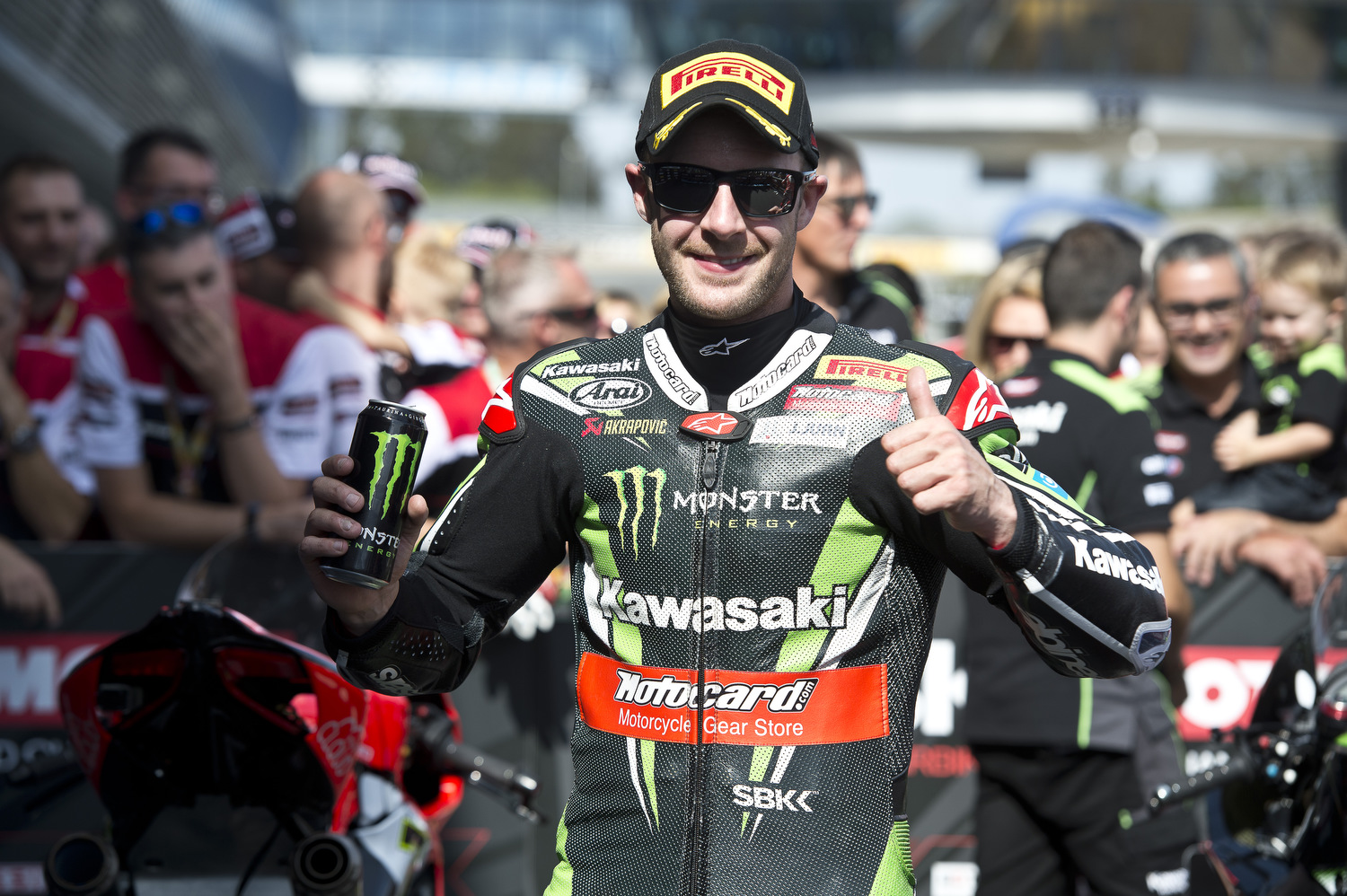 The second Jerez race was held in marginally warmer conditions than the first race on Saturday and with some set-up and tyre choice changes on board Jonathan pushed hard to maintain his championship lead.  Rea passed Sykes at half race distance to move into second place and finally crossed the line only 0.163 seconds ahead.

Rea drew himself 48 points in front of his team-mate today with only one round and two races left to run. That margin was just two points short of guaranteeing Rea the Riders’ Championship at the Spanish round but he goes into the Losail race weekend as hot favourite. With only 50 points available for Sykes if he wins both races, Jonathan now only has to score two points or more to win his second consecutive Riders’ Championship with KRT.

The last of 13 rounds of WorldSBK racing will be held at the Losail circuit in Qatar, between 28th and 30th October.

Jonathan Rea, stated: “I am satisfied with the championship gap. We can go to Qatar in a relaxed mood and look to pick up the target there. To date we have had nine race wins and done a very good job. I struggled with traction front and rear today and Jerez is a low grip track. As soon as the grip went off I was starting to struggle a lot, although not like yesterday. We changed a lot on the bike for Sunday, including the engine character. I had confidence with my team that it was in the right direction and I think we made one step forward. The temperature was up today so it was quite a different race, and slower at the end.”