Imola Next Up For Rea And KRT 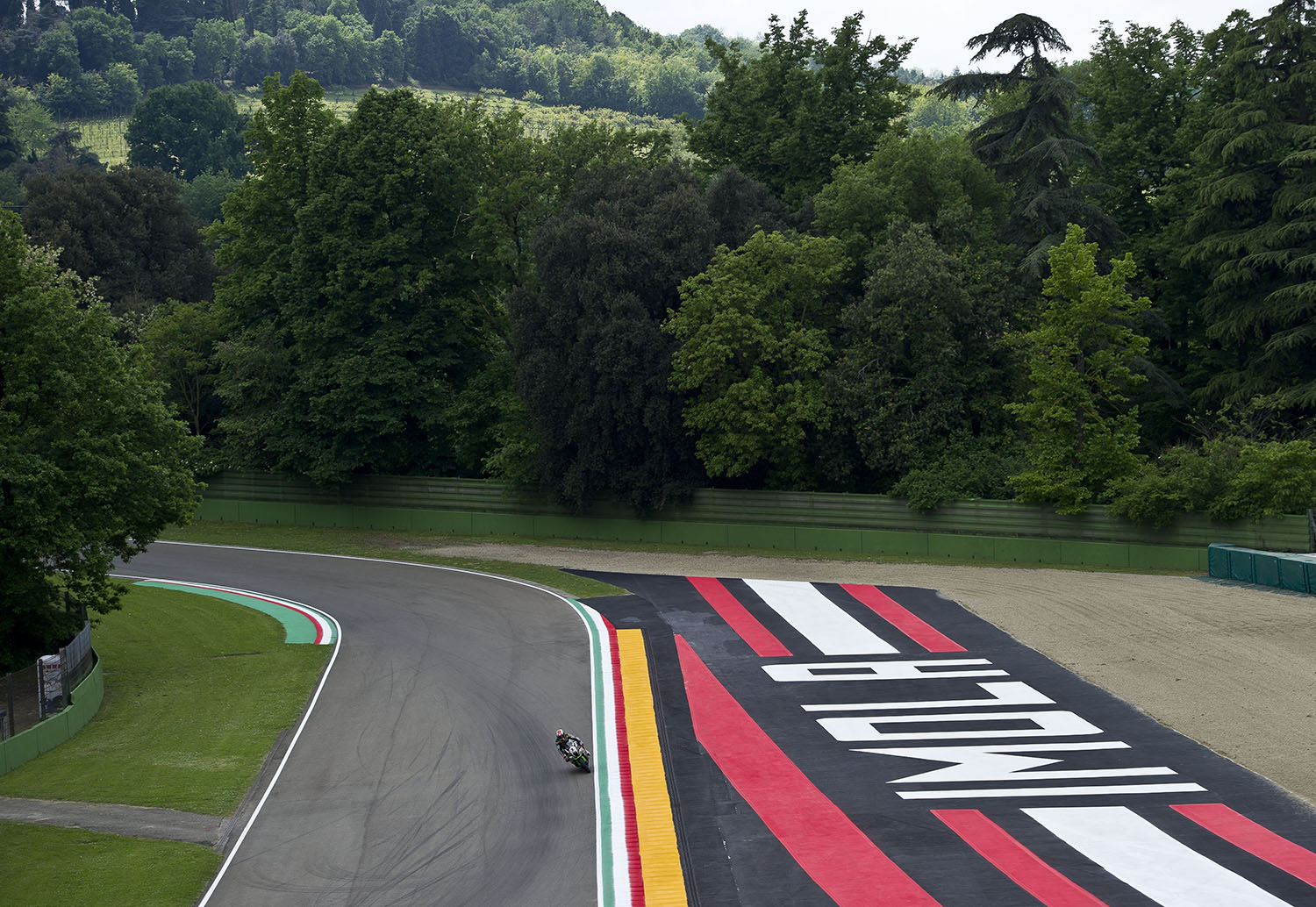 Reigning double World Champion Jonathan Rea and Kawasaki Racing Team will resume their 2017 FIM Superbike World Championship this weekend as the series moves from one classic circuit at Assen to another in Imola, Italy.

At 4.936km long the Autodromo Internazionale Enzo e Dino Ferrari packs in more changes of elevation and variety of corners than most as it winds around a city-centre parkland setting. Classic corner names like Tosa, Acque Minerali and Piratella help add to the mystique at Imola as modernity and history meet in what will be the first of two Italian-based rounds in 2017.

This race, round five of thirteen, falls in the middle of an intense period of European racing for the Superbike teams.  So far Rea and Kawasaki team-mate, Tom Sykes have been the riders to catch on the Ninja ZX-10RR.  Jonathan has secured seven race wins out of eight, including a memorable double at Assen last time out.  This winning form has given him a 64 point lead over Sykes heading into the Imola round.

Rea has shown good form at Imola in the past, scoring five previous wins, his most recent, a double in 2015 aboard the Kawasaki.  However, neither Rea nor the team will take anything for granted this weekend and will start Free Practice 1 on Friday morning at 09:45 (GMT +2) with a close eye on their rivals.

With the series now running to its standard European schedule, Superpole Qualifying will begin at 10:30 on Saturday with WorldSBK Race one at 13:00 on the same day and Race two at the same time on Sunday.

Jonathan Rea, stated: “I enjoy the track and the atmosphere at Imola. It is normally the first round in Europe where we see the nice weather coming along and I have been out here in Italy for a few days just to spend some time here. After the last few races everything has been going in the right way. We faced a really difficult Imola last season, and had many challenges, but this year our bike has been even more competitive - so I am excited to see how the ZX-10RR works there. We will just go about our plan and try to make a good package for both races. Our bike is working in a much bigger window than last year and that gives me a lot of confidence.”