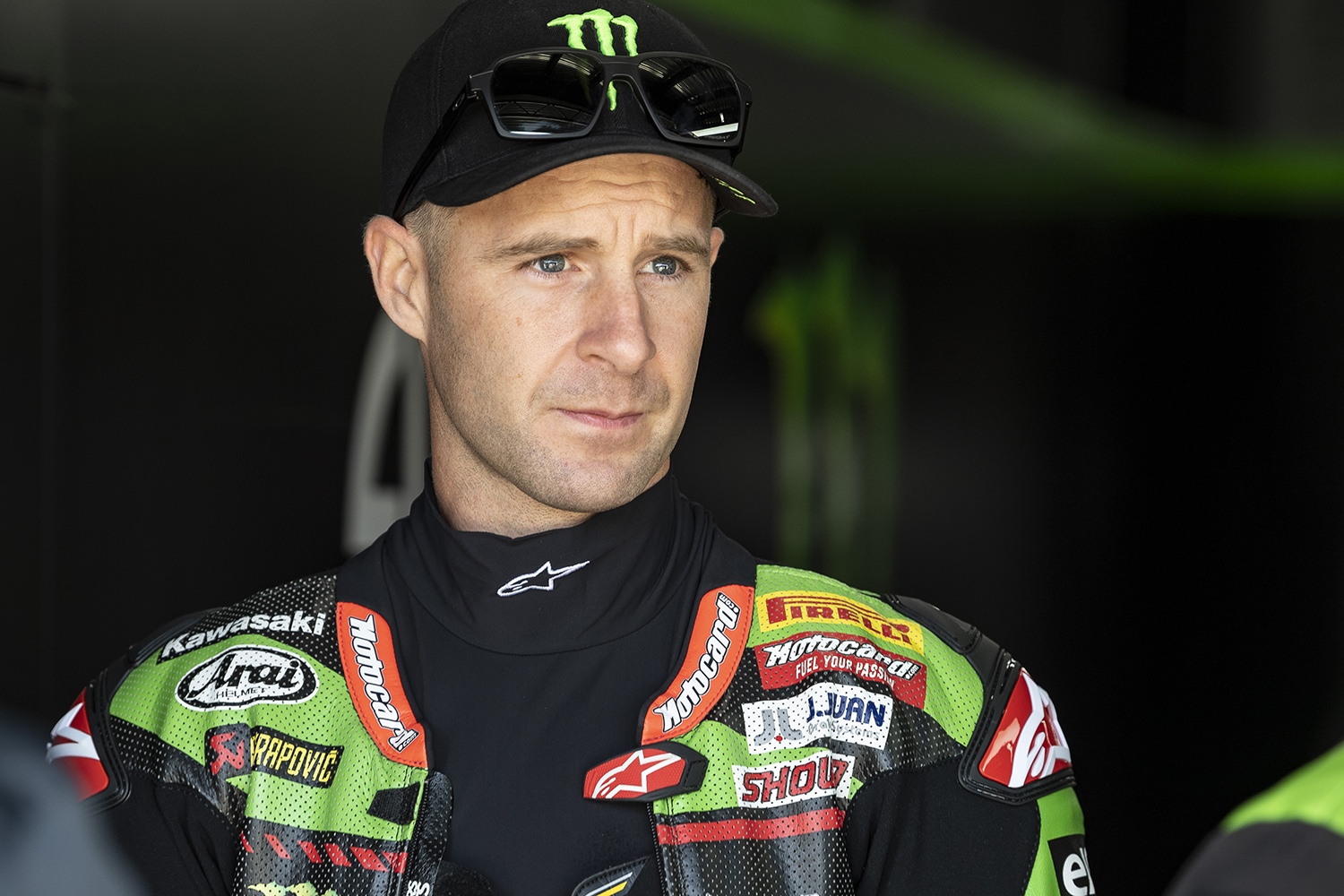 The 13th and final round of the thrilling 2021 WorldSBK championship will take place at the all-new venue of Mandalika, located on the Island of Lombok, in Indonesia this coming weekend, with Jonathan Rea ready to fight hard in defence of his championship crown.

After a closely contested and exciting season in WorldSBK racing Rea has recorded 28 podium finishes, including 11 race wins, and is currently second in the championship standings, with only the Indonesian finale left to run.

Having won the six previous WorldSBK championships with Kawasaki Rea now faces the toughest battle of his career to keep the number one plate on his Ninja ZX-10RR for another year. The season has seen the pendulum of fortune swing from Rea to championship leader Toprak Razgatlioglu (Yamaha) and back again - hence few expect anything less than late dramas and unpredictable happenings to round off a year like 2021.

Whatever the final outcome of the championship fight it has been widely declared a classic season already, with Rea still having three individual races to try and peg back the lead of Razgatlioglu.

At 4.310km long Mandalika’s asphalt surface has just recently been completed. An inauguration ceremony has taken place ahead of what will be its first race weekend of any kind, between 19-21 November.

As usual in 2021 here will be three races for the WorldSBK riders to take part in, as WorldSBK returns to Indonesia for the first time since 1997.

Saturday’s Race One is scheduled to take place at 15.00 local time in Lombok. The ten-lap Tissot-Superpole Race will take place at 11.00 local on Sunday 21 November and Race Two at 15.00.

Jonathan Rea (Kawasaki Racing Team Rider): “After a few weeks at home preparing, I’m very excited to go to Mandalika and get the last round of the championship underway. I’m curious to see the circuit for the first time. First impressions from images I’ve found of it are great. It looks like a circuit that will suit the strengths of our ZX10-RR. We will work hard on Friday to learn the circuit and fine tune our settings. We will arrive there 30 points behind in the championship battle but we will fight to the end. I feel all the pressure is off now; I can ride free with nothing to lose and the target is clear. With three points scoring opportunities lying ahead I will give 100% to get the maximum possible.”