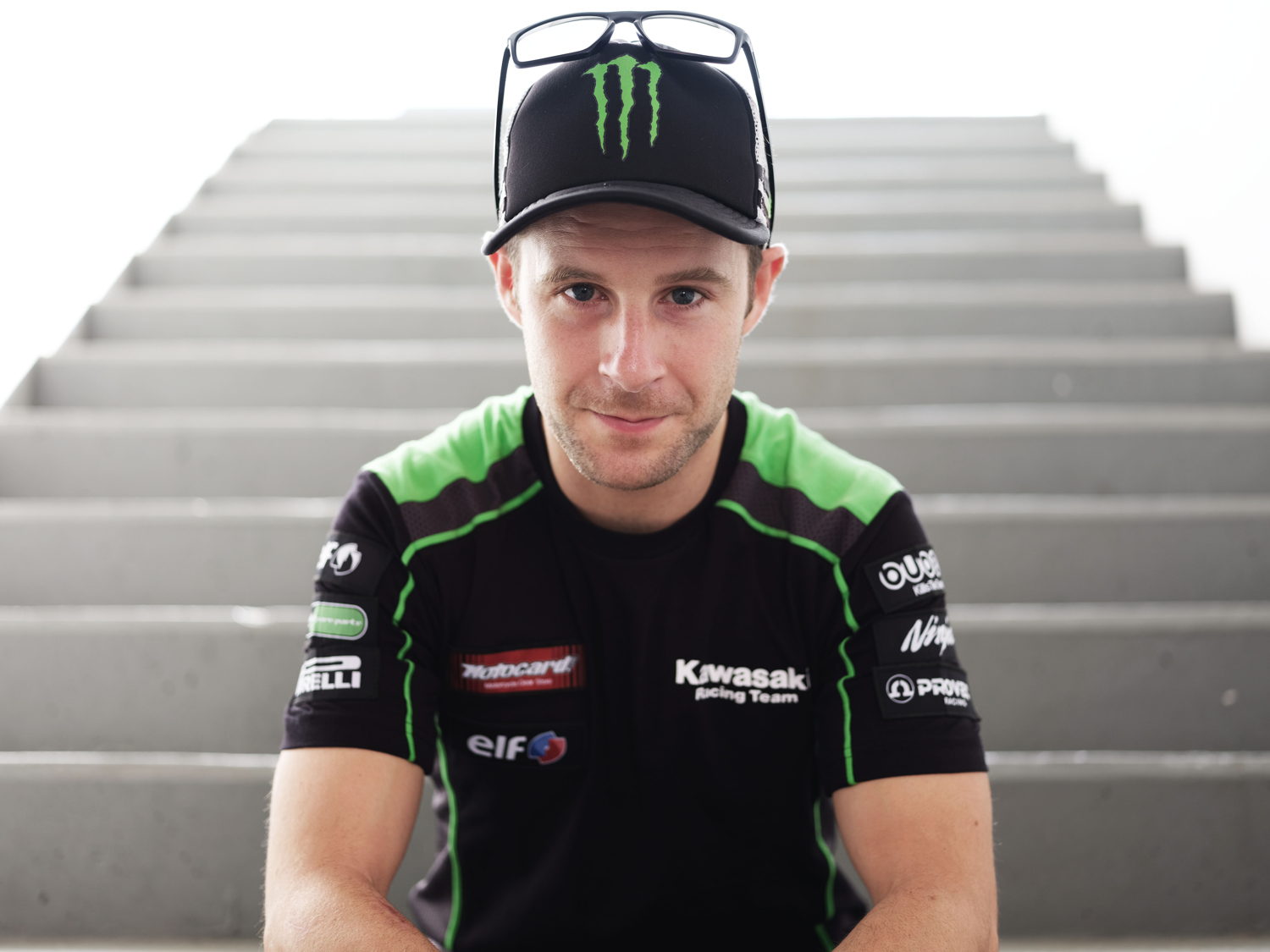 Jonathan Rea is today delighted to have received further recognition for his achievements as double FIM Superbike World Champion by becoming a Member of The British Empire in the Queen’s Birthday Honours.

Jonathan can now look forward to receiving the honour from a member of the British Royal Family at Buckingham Palace later in the year.

Jonathan said. “It is a big surprise and a huge privilege to receive this Honour.  Since I was a little kid I dreamt of being a motorcycle racing world champion and twice now I have achieved that dream.  Coming from a small country like Northern Ireland and to be given an honour like this in recognition of my racing achievements is really nice.  To share the same Honour as Joey who achieved so much in motorcycle racing means a lot as well.”