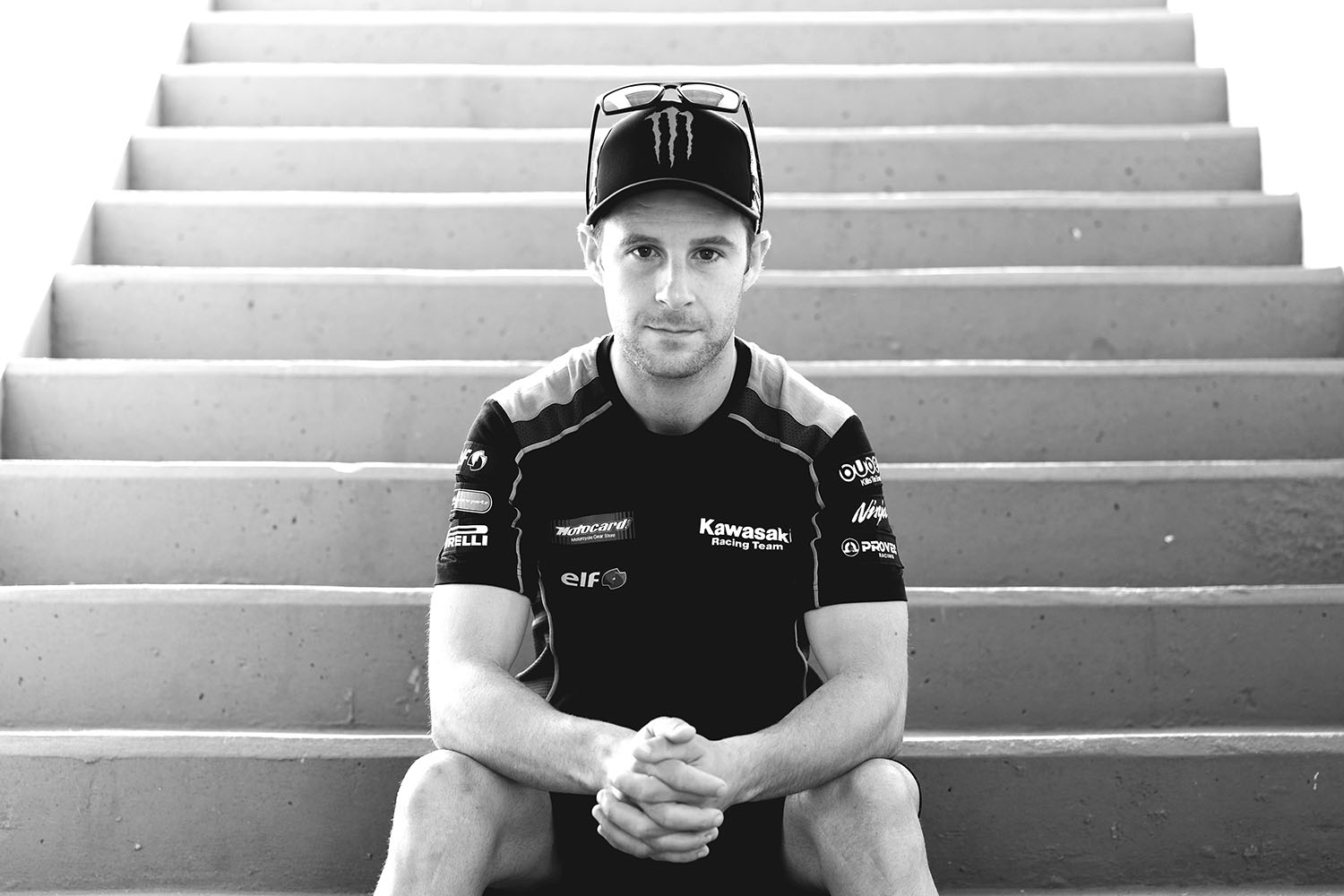 The 2017 FIM Superbike World Championship will resume in Portugal this weekend with round ten at the Autodromo do Algarve, near the coastal resort of Portimao.  Current World Champion Jonathan Rea is looking forward to the challenge of the Algarve circuit and hopes to tighten his grip on the 2017 title with positive results in the two 20 lap races.

After two podium finishes at the previous round at Lausitzring in Germany, Jonathan holds a 70 point advantage in the championship standings, ahead of Kawasaki team-mate Tom Sykes.

The WorldSBK championship did not feature at the undulating and intense 4.952km Portimao circuit last year but at the last outing in 2015 Jonathan recorded two Kawasaki wins on his way to his first world championship crown.

The WorldSBK race machines will take to the track for the first time at 09:45 (GMT +1) on Friday morning.  For this weekend the races will move to a later time slot than usual, starting at 15:00 on Saturday and Sunday.

Jonathan Rea, stated: “I'm happy to return to Portimao this weekend as it's a race weekend that I really enjoy. The circuit has a lot of character and is fun to ride but in recent years the track has become very bumpy. It will be very important to optimise our set up to be strong for the full race. We had a great private test in the middle of the year so I'm sure we can start on Friday with a good feeling. I have spent the last few days here in Portugal already with my family, enjoying the Algarve weather and getting focused for what is a very important weekend for me. Our target is to try and win two races.”