Misano Beckons For Round Four Of WorldSBK 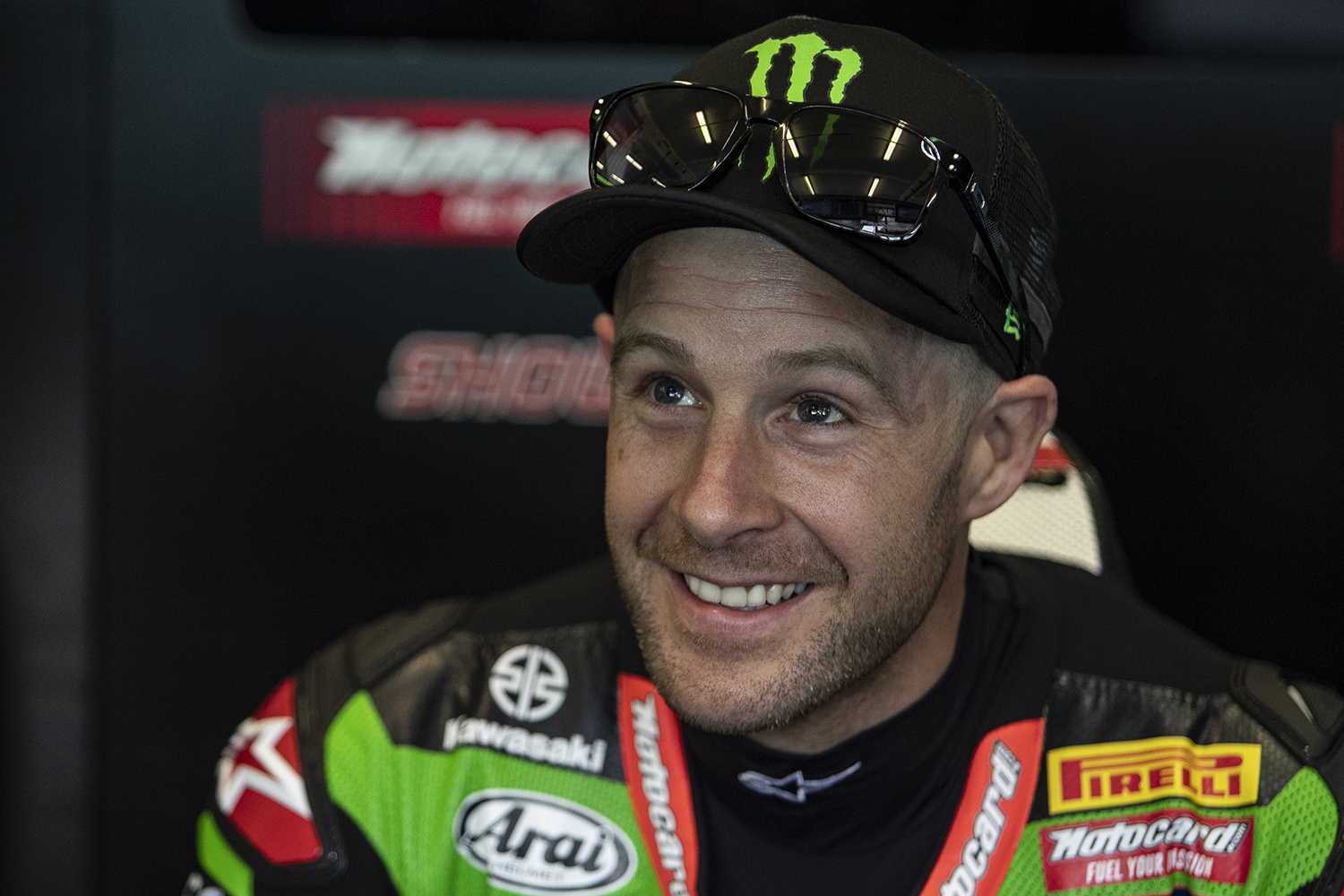 Round four of the 2022 FIM Superbike World Championship visits the Adriatic coast of Italy this weekend, June 10-12, to race at Misano World Circuit Marco Simoncelli. After three rounds Jonathan Rea is in second place in the overall standings with five outright wins and three other podium finishes so far.

In a thirteen year WorldSBK career Jonathan has scored 117 race wins, 102 with Kawasaki Racing Team, but it was at Misano where he took his first Superbike win in 2009. Since then he has had seven more victories at the popular Adriatic circuit.

The 4.226km long Misano circuit hosted the WorldSBK championship for the first time in 1991 and is held in the summer months of the season meaning high track temperatures play an important factor in race machine set-up. Official tyre supplier to the championship, Pirelli, will bring three soft compound SCX options for the teams to choose at this round as well the standard SC0 and SCQ qualifying tyre.

The schedule for the race weekend will be more or less the same as the previous rounds with one small change to the start time for WorldSBK race two on Sunday. Free Practice one and two will be 45 minute sessions at 10:30 and 15:00 (GMT +2) on Friday with FP3 at 09:00 on Saturday. Superpole Qualifying follows shortly after at 11:10 on Saturday with race one at 14:00.  Warm Up and the ten lap Tissot Superpole Race will be at their normal time slots of 09:00 and 11:00 on Sunday whilst WorldSBK race two will be the last race of the day at 15:15.

Jonathan Rea said: “Misano is always a race I look forward to, for many reasons. It was the scene of my first WorldSBK race win back in 2009, which was very special. It is also more to do with the area around the track. It is an incredibly nice area and I always find some time to go to the beach; more recently with my family and the kids too. They enjoy that. Misano has a cool vibe to race weekend. Also the Italian fans bring something really special to WorldSBK. Now we can look forward to carrying on with our recent momentum. We had a very positive Estoril weekend so the idea is to start with a good vibe, a good feeling, and keep working, step-by step. Misano is possibly one of the real summer races, so it should be quite hot. I am looking to see where we stack up on day one and work from there.”