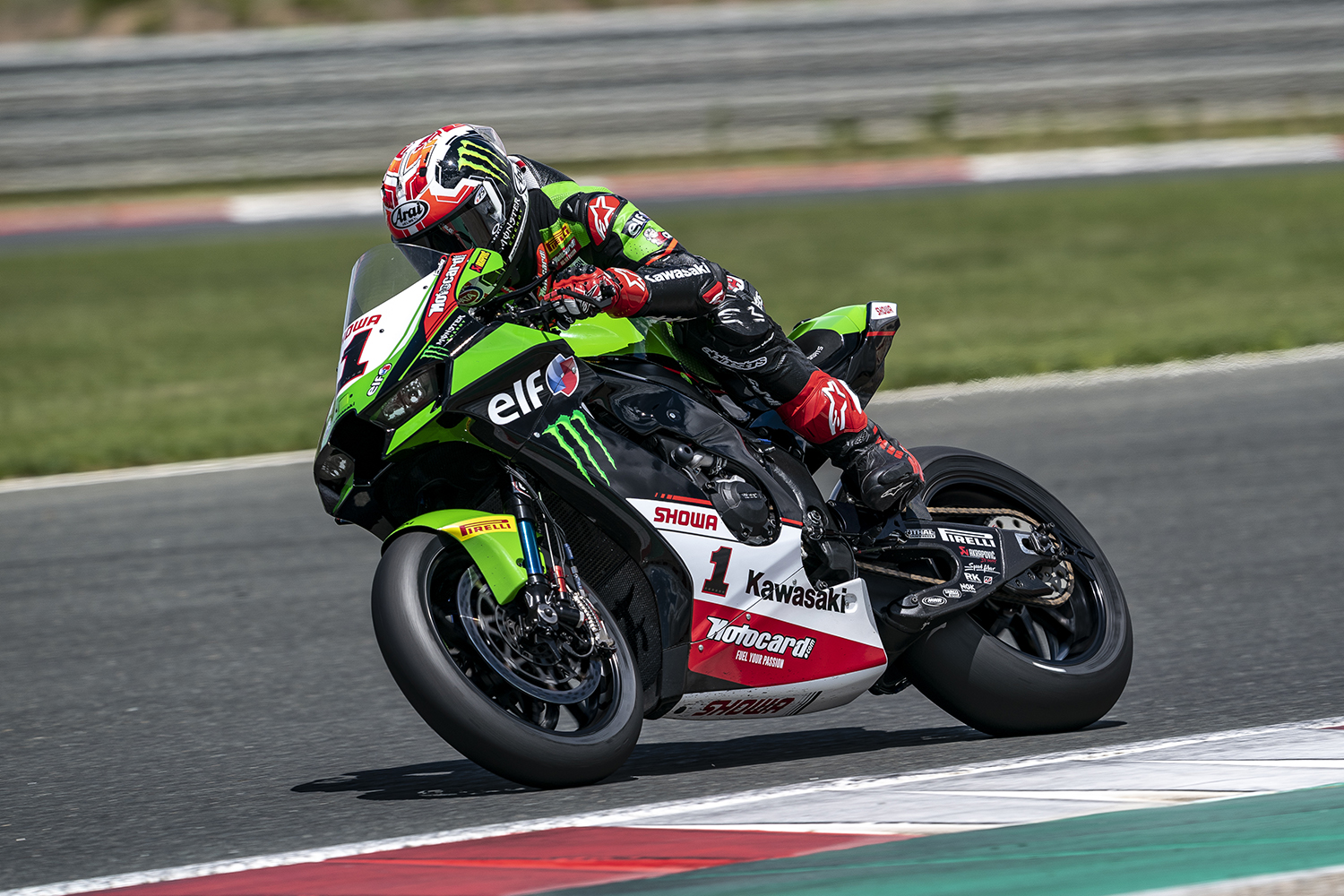 Jonathan Rea will head to another circuit he has not yet raced on for the seventh round of the 2021 FIM Superbike World Championship this weekend. Two weeks after racing at Most in the Czech Republic for the first time, the all-new WorldSBK venue of Navarra, close to the town of Los Arcos in northern Spain, will host the action between August 20-22.

Rea does have the benefit of testing at the 3.933km Navarra circuit with his KRT squad in June of this year so can approach the weekend with a justified degree of optimism.

The 2021 WorldSBK title fight is developing into a nail biting, head to head challenge between Jonathan and Toprak Razgatlioglu (Yamaha). Razgatlioglu regained some ground at the last race in Most but JR enjoys a slender three point advantage as they head into this round and the half way point of the season.

Jonathan Rea stated: “It is nice to go to Navarra, another new circuit for us. Unlike Most we have actually had a test there, a couple of months ago. I enjoyed the track but it seemed quite bumpy then. Now it seems the circuit have addressed some of the problems we faced. My rhythm and pace was pretty good there so I am quite curious to see, with everybody on track, how competitive everyone will be. I feel that with our Ninja ZX-10RR we can be strong. The idea is to start on Friday with a base set-up but also factoring in some ideas we tried at a previous test at Barcelona. I am excited for that and the aim is to have a really good race weekend.”