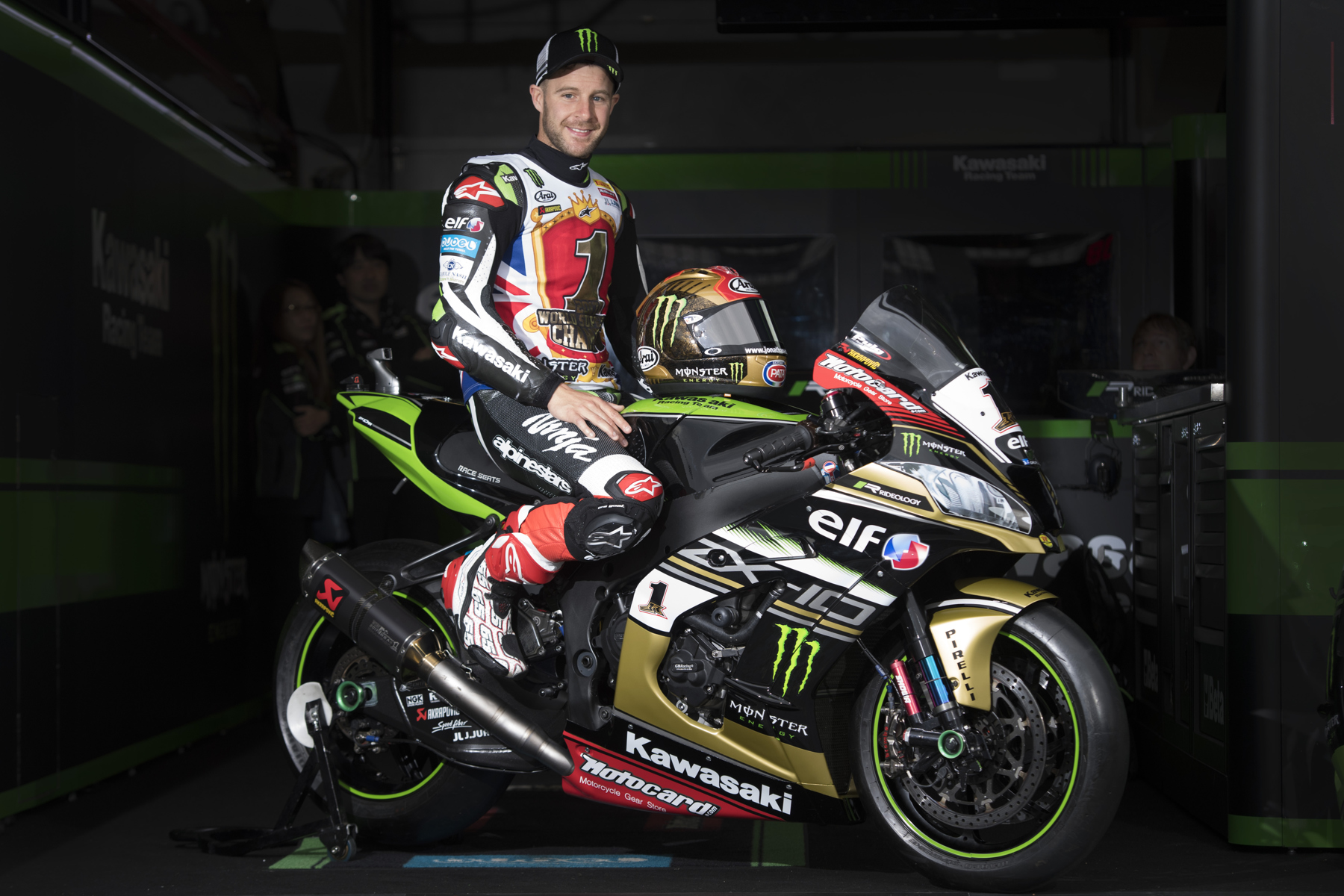 The penultimate round of the 2017 FIM Superbike World Championship will get underway on Friday 20th October for recently crowned and three-time world champion Jonathan Rea.  Even after Rea’s unprecedented third successive title win at Magny Cours two weeks ago, and KRT also securing the Teams’ championship that same weekend, there is still a lot to play for in the final two events of the season.

As the second Spanish based round of the season approaches, at Jerez de la Frontera in the Spanish region of Andalusia, securing the Manufacturers’ title for Kawasaki is the immediate aim for the entire team, but Jonathan also has personal goals to achieve before season end.

Rea, who has now joined an exclusive club with 50 WorldSBK race wins to his credit, is out to gain more victories than the 14 he took in his first championship-winning season with Kawasaki in 2015. Currently Jonathan has taken 12 wins this year. He has also not managed to secure an individual race win at Jerez, which makes it one of only two current WorldSBK venues that Jonathan has not won at least one race at. His motivation this coming weekend, even so soon after his historic three-in-a-row championship success, is still at a very high level.

Jonathan Rea, stated: “It's been a whirlwind couple of weeks after Magny Cours and winning my third World Championship. Feelings are finally starting to sink in. I've been enjoying these weeks doing a lot of PR back in Belfast and visiting the Monster Energy Cup Supercross in Las Vegas as guest of Kawasaki and Monster. I'm very much looking forward to getting back to business and although I have never won a WorldSBK race in Jerez, I'm fired up for the challenge. The circuit has been resurfaced recently so Friday will be very important to understand our base setup. The latest feelings with the ZX-10RR have been great so I expect a strong weekend, where I'm expecting a lot of travelling support from Northern Ireland.”