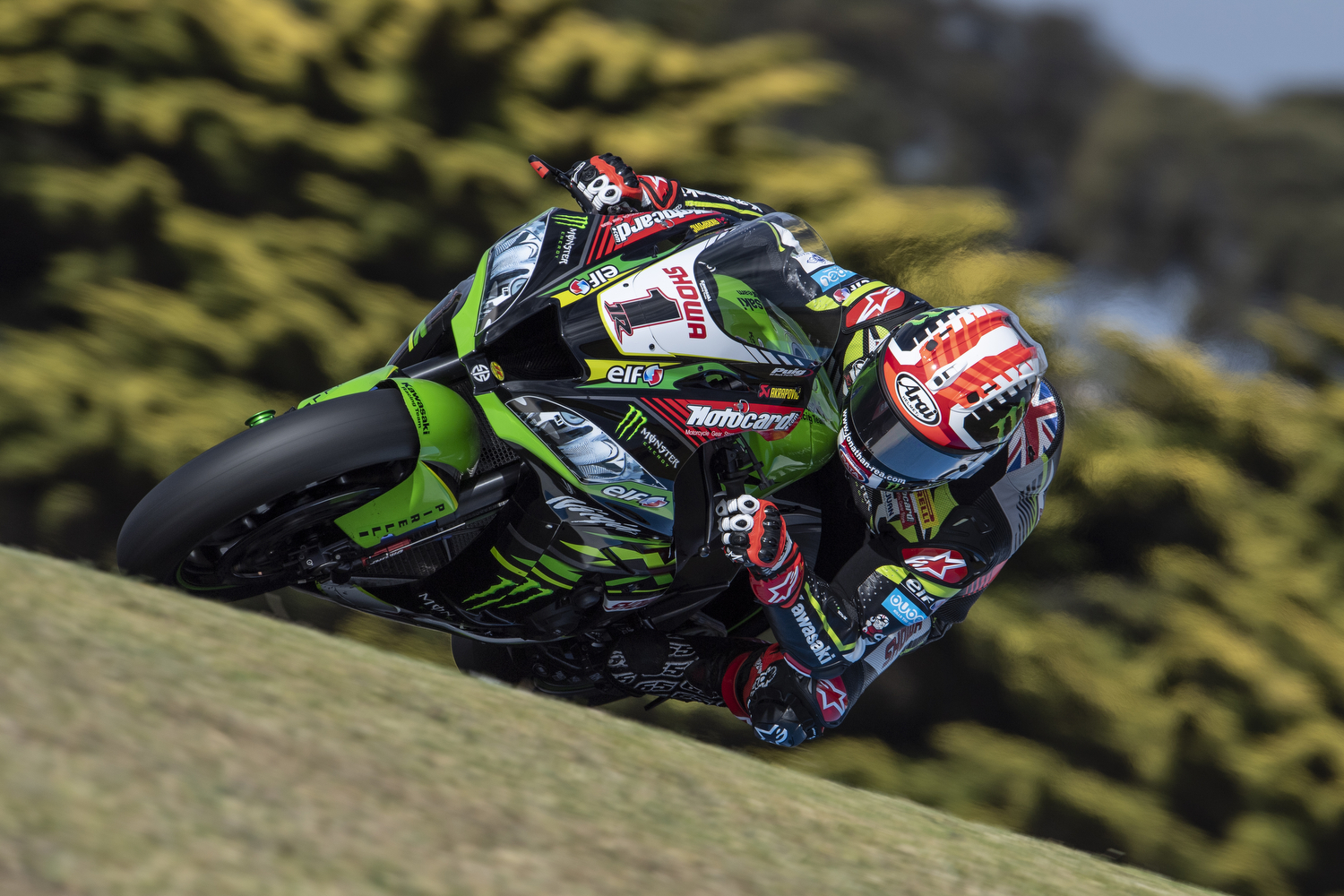 Jonathan Rea and Kawasaki Racing Team laid the final foundations of their 2019 WorldSBK campaign today with the culmination of a two day test at the Phillip Island circuit in Australia.

The four time world champion will start the defence of his current FIM Superbike World Championship title on Friday coming, when the first round of the 2019 season gets underway.

Weather conditions at the 4.445km long circuit on the southern coast of the state of Victoria were dry and fair for the test with the wind increasing each day in the afternoon.  Rea ended the test with a fastest time of 1m 30.722 with the main focus of the test being to gather as much data as possible for the up and coming race weekend.

This season’s WorldSBK programme will see the riders take to the grid on three separate occasions following the introduction of a short ‘sprint race’ on Sunday morning. To be known as the Tissot Superpole Race, it will carry championship points and will also determine the grid positions for the main race later in the day.

Jonathan Rea, stated: “This has been a really positive test and we have been able to analyse a lot of items and changing things in the bike to see exactly what the track requests. This track is so unique because of the energy and load we put into the rear tyre, because of those fourth and fifth gear corners. Now we have a lot of data but unfortunately today there were a lot of red flags and we were not able to complete a long run or maximise a time attack. So this has been a huge data gathering two day test and it will prove very valuable for race weekend. With three races this year we need to be clever with the timetable and Sunday will be very a tight day for many reasons. The racing itself, trying to take on board food and - being in a factory team - the media commitments. So Sunday will be busy. From a racing point of view, I am quite happy.”