Race Ready Rea On The Grid In Jerez 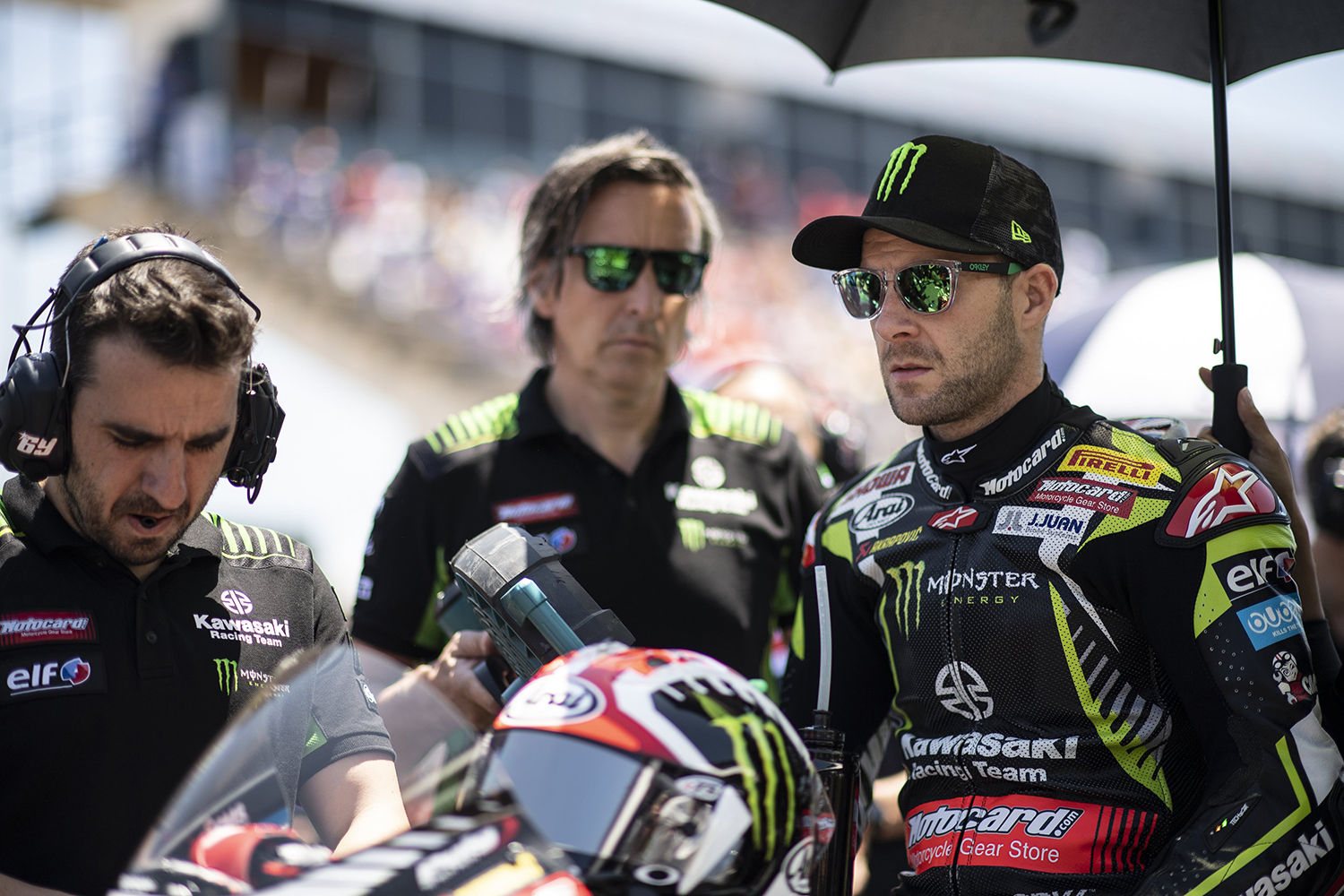 Five times WorldSBK champion Jonathan Rea will take to the grid this weekend for the first time since March 1 as the FIM Superbike World Championship returns to action at Circuito de Jerez in Andalucia, Spain, following the enforced break due to the Covid-19 pandemic. That first round of the season took place in Australia but the subsequent round in Qatar – and every other round until the forthcoming restart at Jerez – has either been cancelled or postponed.

Rea and Kawasaki Racing Team arrive in Andalucia this week after completing two successful tests with the Ninja ZX-10RR race machines at Misano in Italy and Circuit de Barcelona in late June and early July.

Jonathan, who has one win under his belt already this season from the opening round in Australia, is relishing the prospect of competition again. The expected high ambient and track temperatures that were evident at the recent pair of Jerez-based MotoGP rounds will be an important factor to take into account but Rea feels the experience of testing in similarly warm temperatures at Misano and Barcelona have prepared him and the KRT squad well for the coming weekend.

This weekend’s return to racing at Jerez heralds a short and intense run of events taking in Portimao in Portugal, back to back races at Motorland Aragon, Circuit de Barcelona and Magny Cours in France, all in the space of 10 weeks.  Further races to round off the season in Argentina and Misano remain to be confirmed but such an intense schedule will mean that the competition and quest for the world title will be equally so.

Jonathan Rea, stated: “I'm very excited to go racing again after this long break in the calendar. Over the last few weeks I have been able to familiarise myself with our ZX-10RR and enjoy the buzz of riding again. Both Misano and Montmeló tests have been positive. We were able to achieve what we wanted which was to be competitive in both our single lap pace and long run pace. Jerez is a great circuit and one I enjoy. I believe the work and conclusions we have arrived at during testing will help this weekend in the hot conditions when the grip level is not at the optimum. It will be strange not to have the SBK atmosphere with fans in the grandstand and a packed paddock show, but I'm looking forward to whatever is in store.”