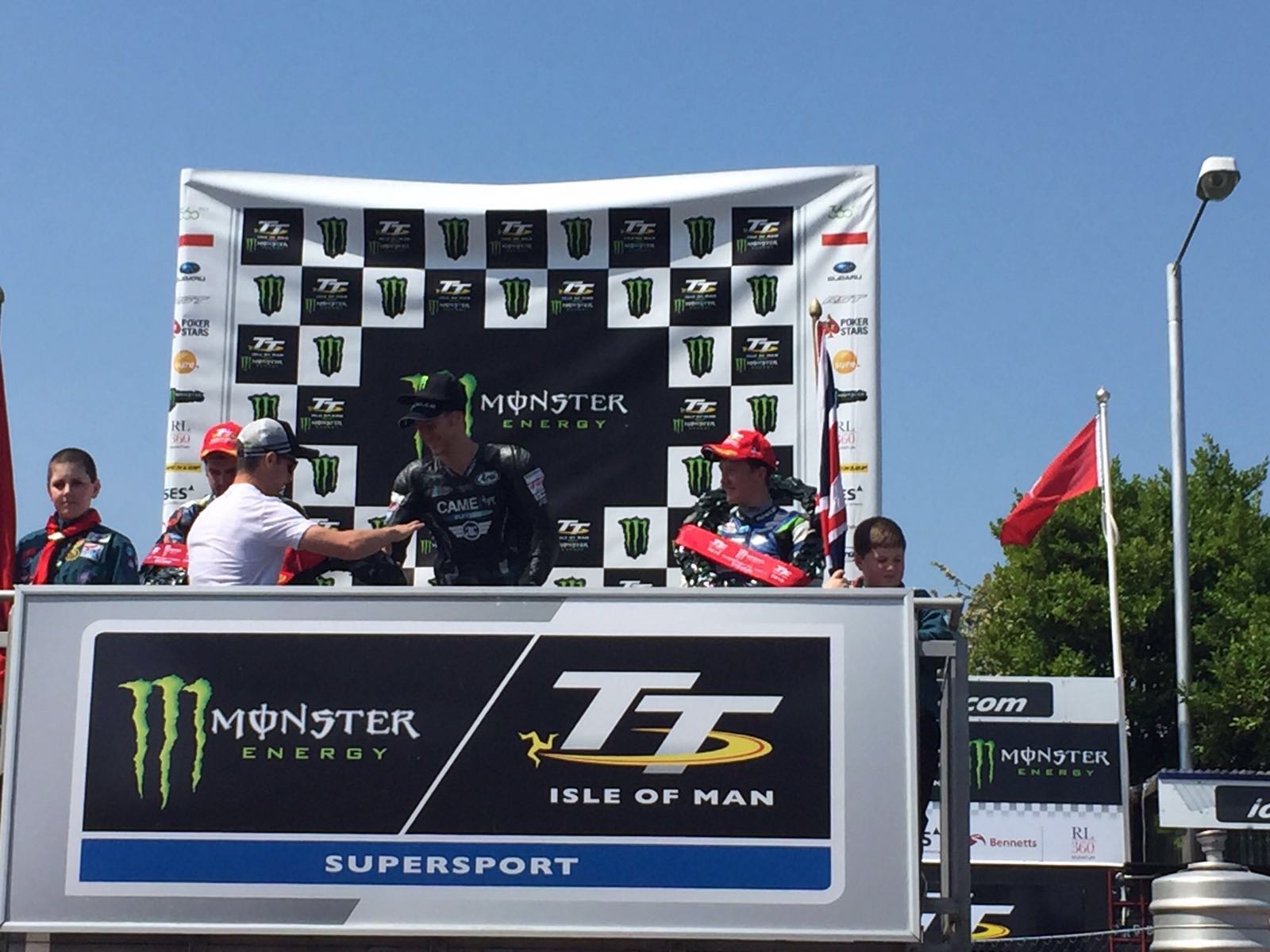 The 2016 FIM World Superbike Championship enters the second half of the season this weekend with round eight taking place at the Misano World Circuit Marco Simoncelli.  Jonathan Rea comes to the event with a 56 point lead in the standings over Kawasaki team-mate Tom Sykes.  Misano is a favourite location for Rea who claimed his first ever WorldSBK race win there in 2009.  Last year he and Sykes claimed one race victory each and he is looking for his Ninja ZX-10R to make a strong showing once more.

The 4.226km Misano circuit is located close to the coast and the towns of the Adriatic Riviera and is popular amongst riders and race fans for the relaxed holiday atmosphere.  However, thoughts of vacations will be put on hold at 10:15 (GMT +2) on Friday morning when the first Free Practice session starts and Rea can begin the hard work of fine tuning the set up of the Kawasaki machine for Saturday and Sunday’s WorldSBK races.

At the last round of the series at Donington Park in the UK, Rea maintained his 100% record of podium finishes for 2016 with a third and a second place.  Immediately after the UK race the Kawasaki Racing Team undertook a two-day test in Jerez and Jonathan is optimistic that he can maintain that podium record and fight for race victories this weekend.

With an extra week between these rounds Jonathan was able to spend some time at home on the Isle of Man.  As well as maintaining his physical training regime he was able to take in some of the action at the famous TT race week before heading to Italy.

The KRT team will join the other WorldSBK teams at the track on Monday for an official test session before heading to the United States for the next round of the championship at Laguna Seca on the weekend of 9th – 10th July.

Jonathan Rea stated: “Misano is a circuit that I really enjoy and it has special memories for me because I won my first ever WorldSBK race there, and last year we were able to make a 1-2. I am also excited to race there because it seems like in the last rounds we have been doing a very good job. Although we did not get a race win at Donington I feel like I rode really strongly. We had a productive two-day test in Jerez after that in which we were able to test some things for the future but also confirmed that the direction we have been going in at Sepang and Donington with bike set-up seems to be the right way. I think we can be confident that we have found a good base with the 2016 Ninja ZX-10R. I am going to Misano