Rea Heads To France As The WorldSBK Title Race Hots Up 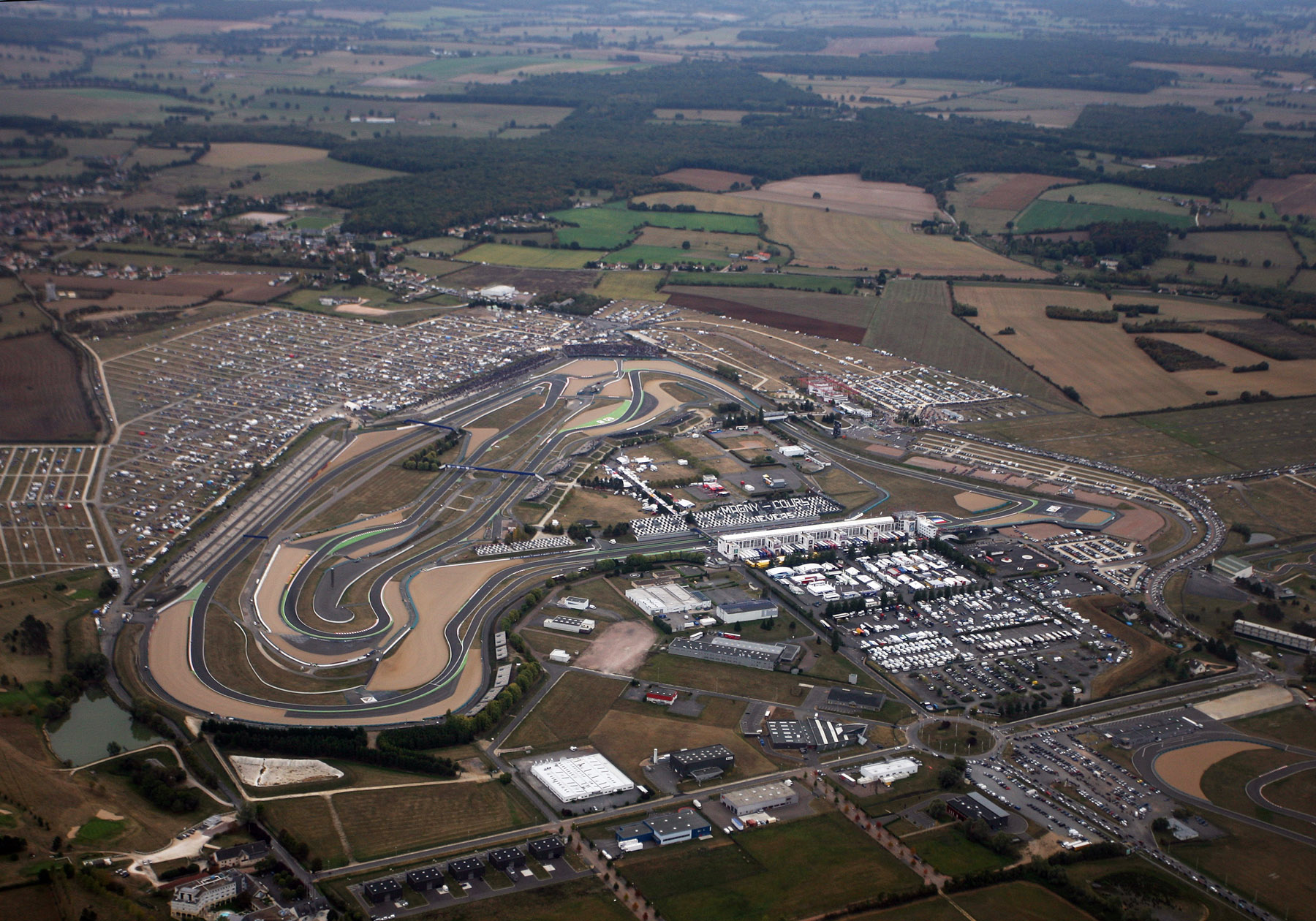 Jonathan Rea and the Kawasaki Racing Team will head to Magny Cours in France this weekend for Round 11 of the 2016 FIM World Superbike Championship.  Rea goes into this event with a 47 point lead in the championship standings with team-mate Tom Sykes right behind in second place.

With three points scoring rounds remaining, the only other rider still in this years riders’ title race is Chaz Davies (Ducati) in third place.   However, he is currently 98 points adrift of Rea and 51 points behind Sykes. Should Rea score three more points than Davies from the weekend’s races at Magny Cours, Kawasaki would be guaranteed the riders’ title - for either Rea or Sykes.

Jonathan has won nine races so far this season on the Ninja ZX-10R, the most recent being last time out at Lausitzring in Germany.   This weekend he will look to increase that total and his most recent visit to Magny Cours last season proved to be a successful one also.  Rea scored a double win in 2015 on his way to securing the riders’ title.  Those results also helped Kawasaki secure it’s first ever Manufacturers’ Championship last year and this weekend it is mathematically possible for the KRT squad to secure a second title.

There has been little time to rest for Rea since that victory in Magny Cours.  Firstly, he travelled directly to the team’s base on the outskirts of Barcelona to undergo some fitness testing.  A short trip home was followed by a visit to Maggiora Park in Italy for the hugely popular Motocross de Nations event, to catch up with the various Kawasaki riders and to support the Great Britain team.  A long time and massive fan of Motocross, Jonathan was excited to visit the event with his WorldSBK race crew.  Posting an image on social media from behind the start gates his simple comment of “Goosebumps!” summed up his own feeling as well as the atmosphere of this huge event.

The focus now turns to the 4.411km Magny Cours circuit, situated in the heart of the Bourgogne region of France, some 250km south of Paris and close to the town of Nevers.   Track action for the WorldSBK riders will begin at 10:15 (GMT +2) on Friday morning with Superpole Qualifying starting at 10:30 on Saturday morning.  Racing will take place as usual on both Saturday and Sunday with the lights going out at 13:00 on each day.

Jonathan Rea, stated: “A wet race win in Germany was a nice way to finish the weekend last time out and I have l slept really well this week. I am looking forward to Magny Cours because I have had a good history there and I enjoy riding it. It is always pretty full of French fans and, of course, it is that crucial time of the season now. We have a points advantage but not enough to be comfortable with, so we still have to go out and make big points in France. Of course, at this stage of the year I am thinking about the gap but I do not want to let it affect my riding. We can’t really manage a 47-point lead because we can see how easy it is to lose a bunch of points. But going into the weekend in France I am happy and confident on the bike and we have a lot of data for the track. We know what works there and we will start with a good base and work step-by-step through the weekend.”