Rea Hoping To End Season On A High 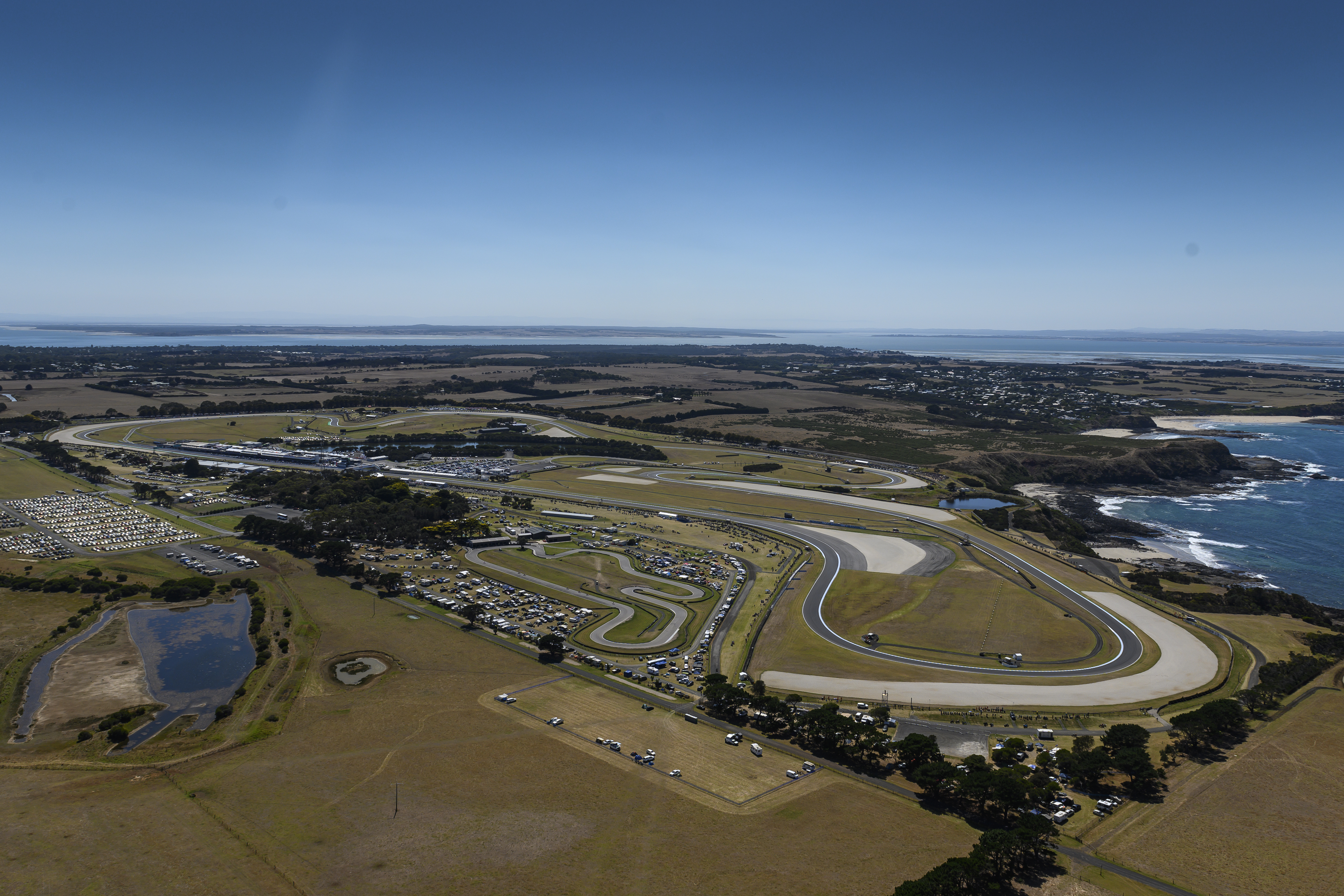 The final round of the 2022 FIM Superbike World Championship will take place at the Phillip Island circuit in Australia between 18-20 November, with Jonathan Rea looking to end the season on a high.

At the previous round in Indonesia last weekend the world championship was decided in favour of Alvaro Bautista but Jonathan scored three podiums during what was another intense and exciting WorldSBK event.

Jonathan has won five races this season, as part of his unrivalled 117 race winning career total. He is ranked third in this year’s championship table.

The Phillip Island circuit itself is heavily left-handed in layout, and one of the hardest circuit on the calendar for tyres. At 4.445km in length the track features undulations but most noticeably several high speed corners which contrast with two slow right-handed hairpins.

Now the WorldSBK paddock members are en-route to the season finale at Phillip Island, a venue which was not visited last year due to the pandemic. The mid- November date for this round is highly unusual compared to recent years, and with the release of the 2023 WorldSBK calendar recently, Phillip Island will host the first round of next year’s championship, on the final weekend of February.

Jonathan Rea, stated: “Yeah I am really looking forward to Phillip Island. I enjoy the layout of Phillip Island and it’s a challenging track. It’s going to be a different challenge than before because I’m guessing there will be a lot more grip because the conditions will be a lot cooler than recent years. We’ve come at the middle of spring, start of summer in Australia. So, we could have anything. We can have four seasons in a day in February, in the middle of summer, so what’s it going to be like in November? You never know what’s going to happen there.”