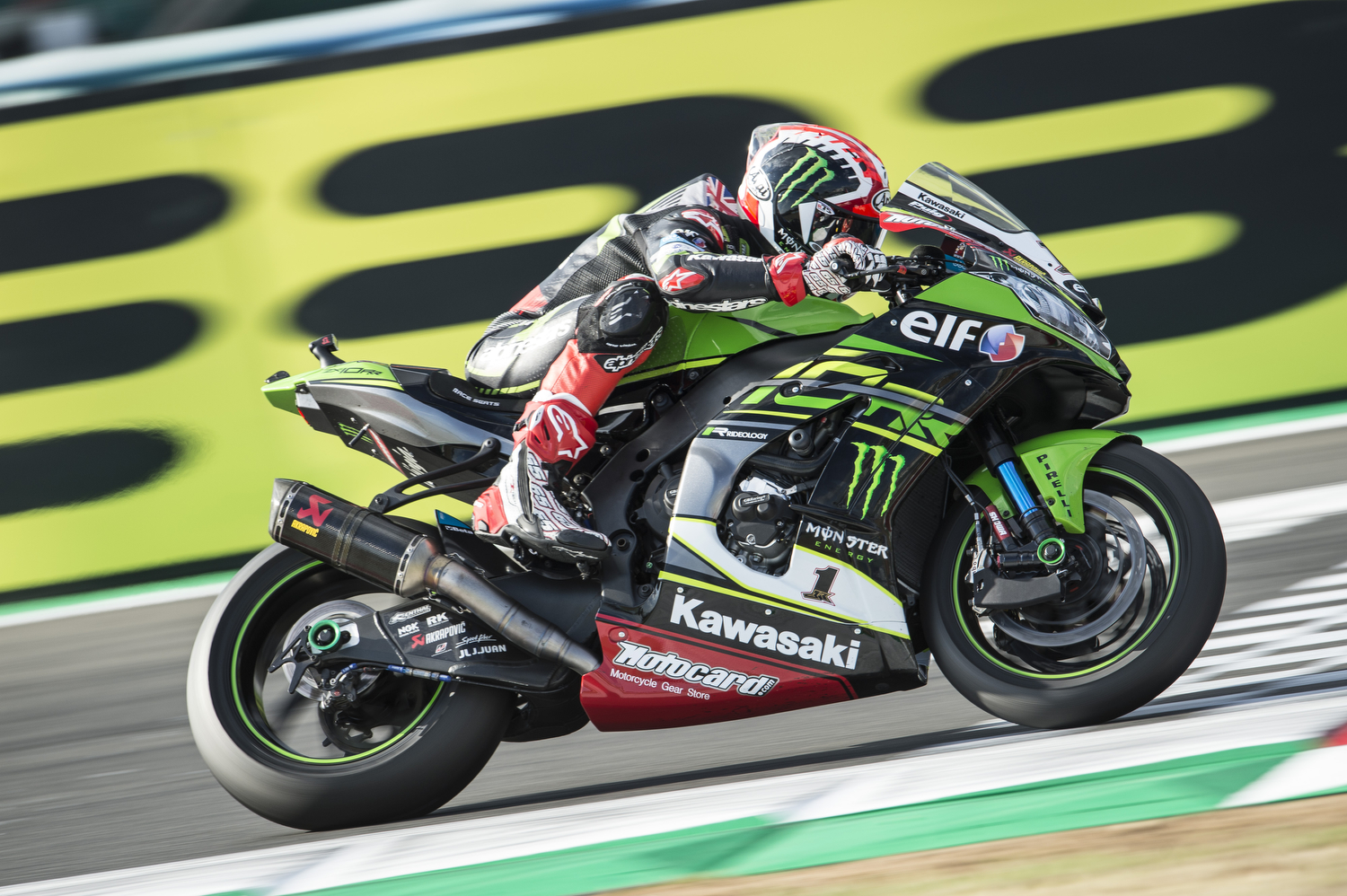 Just two weeks after KRT rider Jonathan Rea won an unprecedented fourth WorldSBK riders’ title in succession, he and the entire KRT squad will head to Argentina for the very first South American round in the series’ history.

Rea will enjoy his historic experience of the all-new El Villicum circuit on Friday the 12th of October, when they get to lap the 4.266km circuit on his Ninja ZX-10RR. Racedays will follow on Saturday the 13th of October and Sunday the 14th. Both WorldSBK races are scheduled to start at 16.00 (GMT -5), local time.

Even after quadruple champion Jonathan extended his all-time WorldSBK race-winning total to 68 in France last time out there is a lot to play for at this exciting new round on the WorldSBK calendar.

Jonathan has stated that his intention is to keep winning races and aims to beat his own record of 556 points in a single championship season. The long-standing record of 17 race wins in a single season can also be reached or surpassed by Rea, with four races left to run and 14 race wins to his credit so far.

Jonathan Rea, stated: “I am really excited; firstly to go to a new track and to visit South America for the first time. It is great for the championship and also really nice to visit a new country with WorldSBK. Of course, since Magny Cours I have not had much time to digest winning the championship but I am extremely happy and proud of our efforts to date this season. But the season is not over and we are going to attack this race weekend like any other. We will try to put celebrations on ice until the end of the season. We won’t have too much set-up data this weekend so we will start FP1 with a blank sheet of paper. Fortunately our Ninja ZX-10RR has a great base setting so it is up to me to learn the track fast, and hopefully enjoy it. I am looking forward to meeting all the Argentinean fans.”