Round Ten Of WorldSBK In Jerez Next 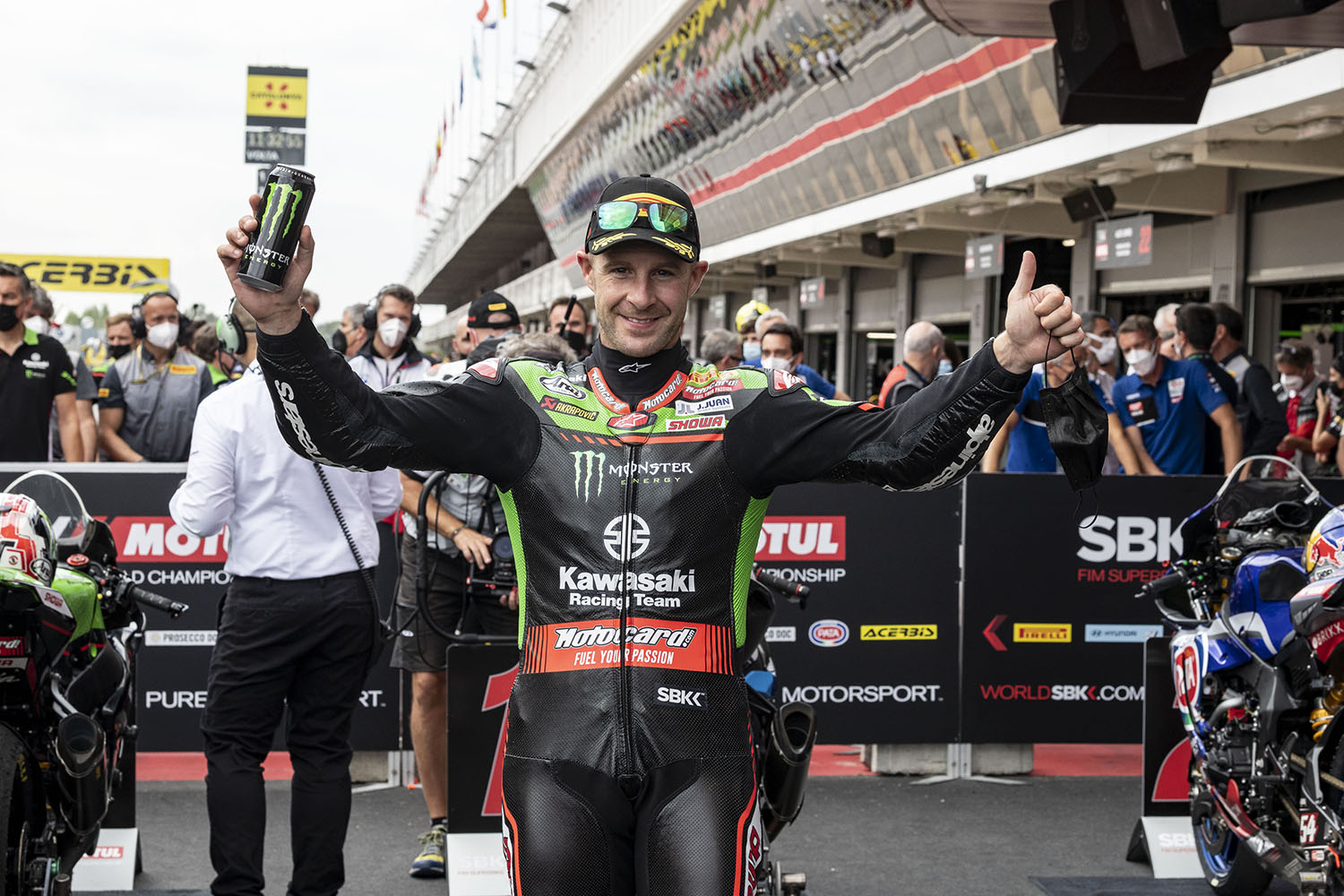 The 2021 WorldSBK Championship will make the long trip across Spain this week, from the Circuit Barcelona-Catalunya to the Circuito de Jerez - Angel Nieto in Andalucia for round ten of the 2021 campaign, to be held between 24-26 September.

After taking the Superpole Race win at the previous round, to bring his 2021 victory total up to ten, Rea is now just one point from the championship lead in what is turning out to be an engrossing season for the fans and a changeable one for all the top competitors.

Six time, and reigning champion in WorldSBK, Rea will set out for Jerez with the aim of improving his long race set-up to take on the challenge of a circuit which is used not just for racing events but quite frequently for winter testing too. Kawasaki Racing Team tested the new model Ninja ZX-10RR at Jerez in January of this year, in preparation for what has been one of the most closely contested championships in recent memory.

In the recent past Rea has won three races at Jerez, all for Kawasaki. His most recent victory at the 4.423km long circuit was in the Superpole race last year, when the Jerez race weekend was held in the height of the Spanish summer. As an autumnal race this year, in the last week of September, Jerez should hopefully still provide a warm weekend of work for all concerned.

The Jerez race weekend will return to a familiar schedule with both 20-lap WorldSBK races taking place at 14:00 (GMT +2) on Saturday and Sunday.  Free Practice starts at 10:30 on Friday with Superpole Qualifying and the ten-lap Superpole race being run at 11:10 on Saturday and 11:00 on Sunday respectively.

Jonathan Rea (Kawasaki Racing Team Rider): “We ride a lot in Jerez in November, January and February, when the track is very cold. So, when the track is hot and greasy it’s a little bit different. Last year we rode there when the season restarted after Round One in Australia. So, we have good data from there last year. It was hot for the races I remember because it was in the middle of summer. I think the problems we faced at Barcelona we need to really fix and make better for the races in Jerez. There is definitely work to do.”