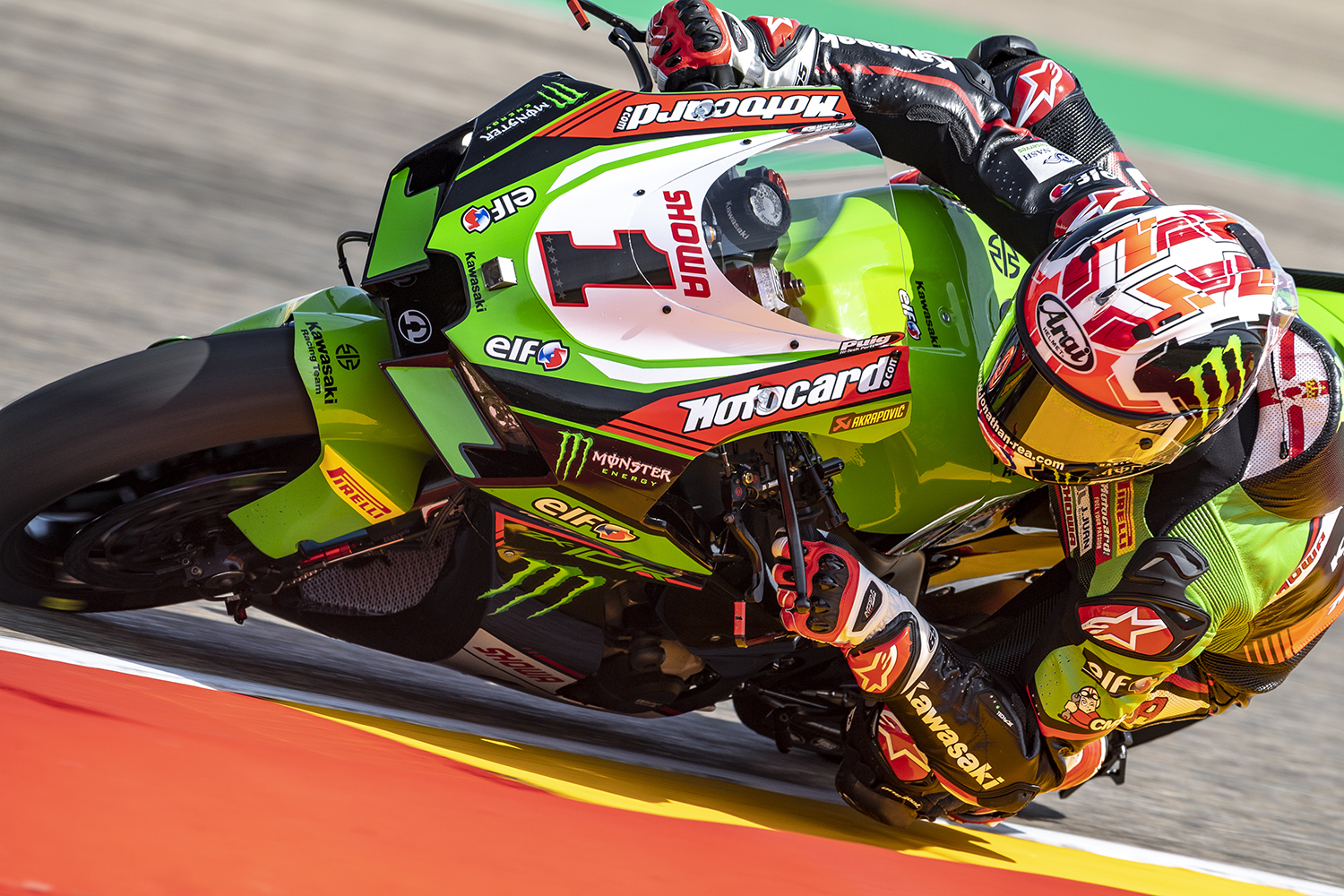 The 2021 FIM Superbike World Championship began today with round one of the campaign kicking off at Motorland Aragon in Spain. Reigning, and six time world champion Jonathan Rea ended the day fifth fastest after the first two free practice sessions of the new season.

Warm and dry conditions welcomed the opening day of competitive action but the afternoon saw a rise in track temperature to 48˚C resulting in less grip on the surface as a consequence. It meant that Rea and his crew had to adapt the set up of the 2021 Ninja ZX10-RR to compensate whilst trying to find an optimum balance that best met the conditions.

Saturday’s action will begin with a short FP3 at 09:00 (GMT +2) followed by Tissot Superpole qualifying and then a full distance race one, scheduled to begin at 14.00.

Sunday 23 May will then offer up a short ten lap Tissot Superpole Race and then a final full distance race at 14.00 again on Sunday afternoon.

Aragon in Spain takes over the honour of being the first round this year due to global Covid restrictions, but for many previous seasons Phillip Island provided a long haul start in Australia for the WorldSBK riders.

Should Rea post a win during this weekend it would be his 100th race victory in WorldSBK.

Jonathan Rea, stated: “First day at ‘school’ but not the same nerves as a Phillip Island build up to round one. Aragon is quite a usual track for us because we do a lot of testing here. It is just nice to get underway. Today the track was a little bit greasy, not so much rubber down and high temperatures, so it was a little bit different to what we had in the tests. So we are just working through that, understanding the set-up a little bit. We are trying not to get too carried away because on Saturday it seems like the temperature is going to drop a little bit. That window of five or ten degrees is huge. For day one I feel OK on the bike but I think there is a lot to improve for these kinds of conditions, so we’ll see what conditions tomorrow brings and be ready to react.” 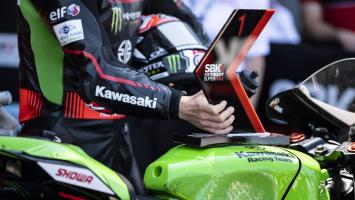