WorldSBK Race One Cancelled In Assen 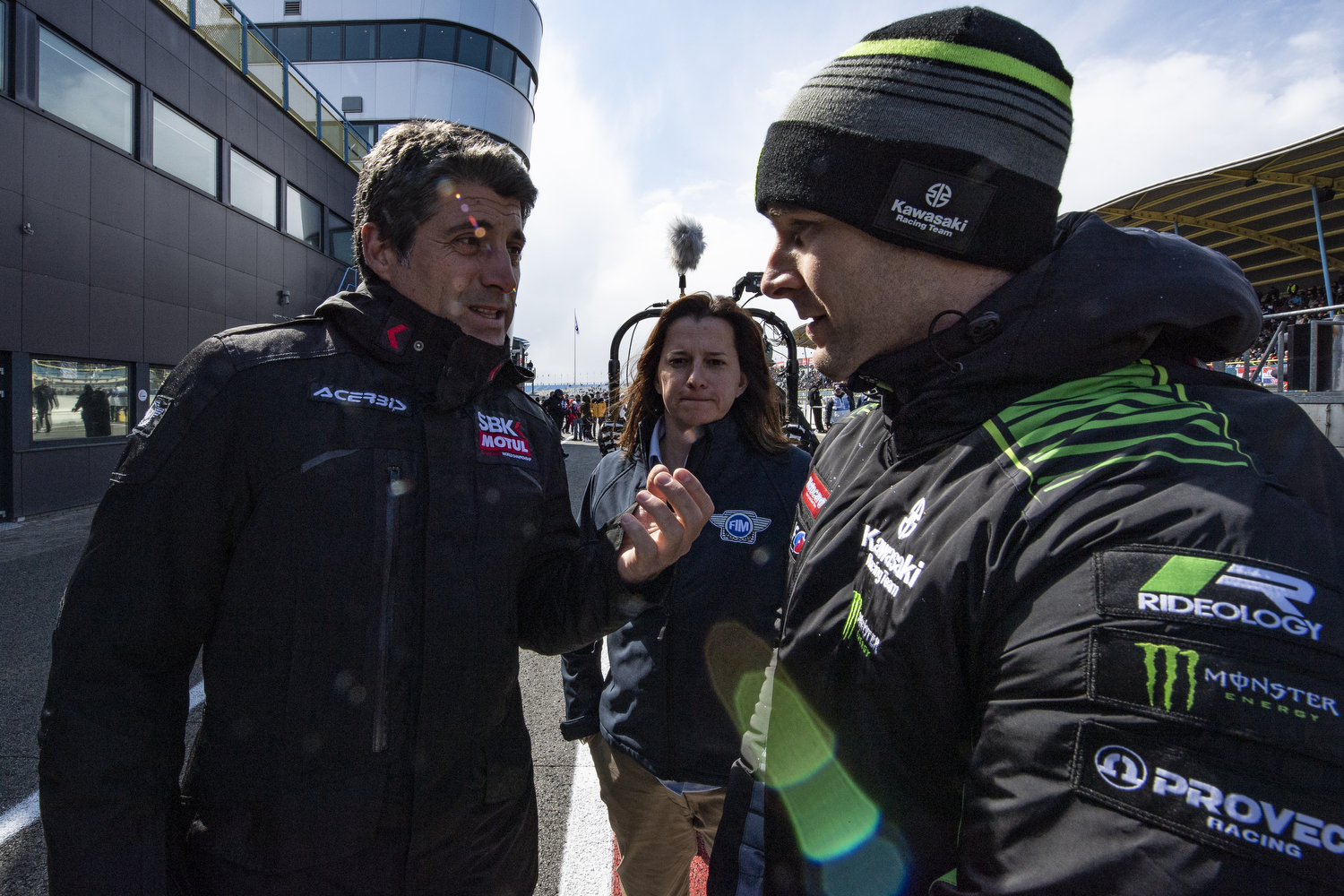 The first race of round four of the 2019 WorldSBK championship at Assen in the Netherlands was not run today after a combination of sleet and snow showers, with a very cold and wet track surface, convinced Race Direction to turn the second delayed start of the day into a cancellation.

On a dry but very cold track surface this morning Rea finished on top of the FP3 times, 0.212 seconds faster than his nearest opponent.  However, in the Tissot-Superpole qualifying session later in the morning a red flag was shown to halt the track action after two riders crashed.

The session was not restarted and the riders had to take their best lap at that point as their personal Superpole best.  It meant that Jonathan was not able to post his fastest possible time leaving him eighth on the grid for the upcoming races.

As a result of the race cancellation today there will now be two full races for the WorldSBK class on Sunday, the first at 11.00hrs and the second at 14.00hrs.

Jonathan Rea, stated: “Unfortunately we haven’t been able to get a race today after Race Direction cancelled the race due to the weather conditions. Of course, they were very extreme conditions with sleet and snow but I feel for all the fans out here that came and didn’t really get to see a race. The track temperature was in a decent ballpark to go and at least try in the wet but let’s see the race schedule tomorrow. I feel really strong with the bike, the team has given me a good set-up and this morning was confirmation of this. Unfortunately we got a little bit of bad luck in Superpole so let’s just see how it plays out tomorrow with the new schedule and the start positions for both races.”