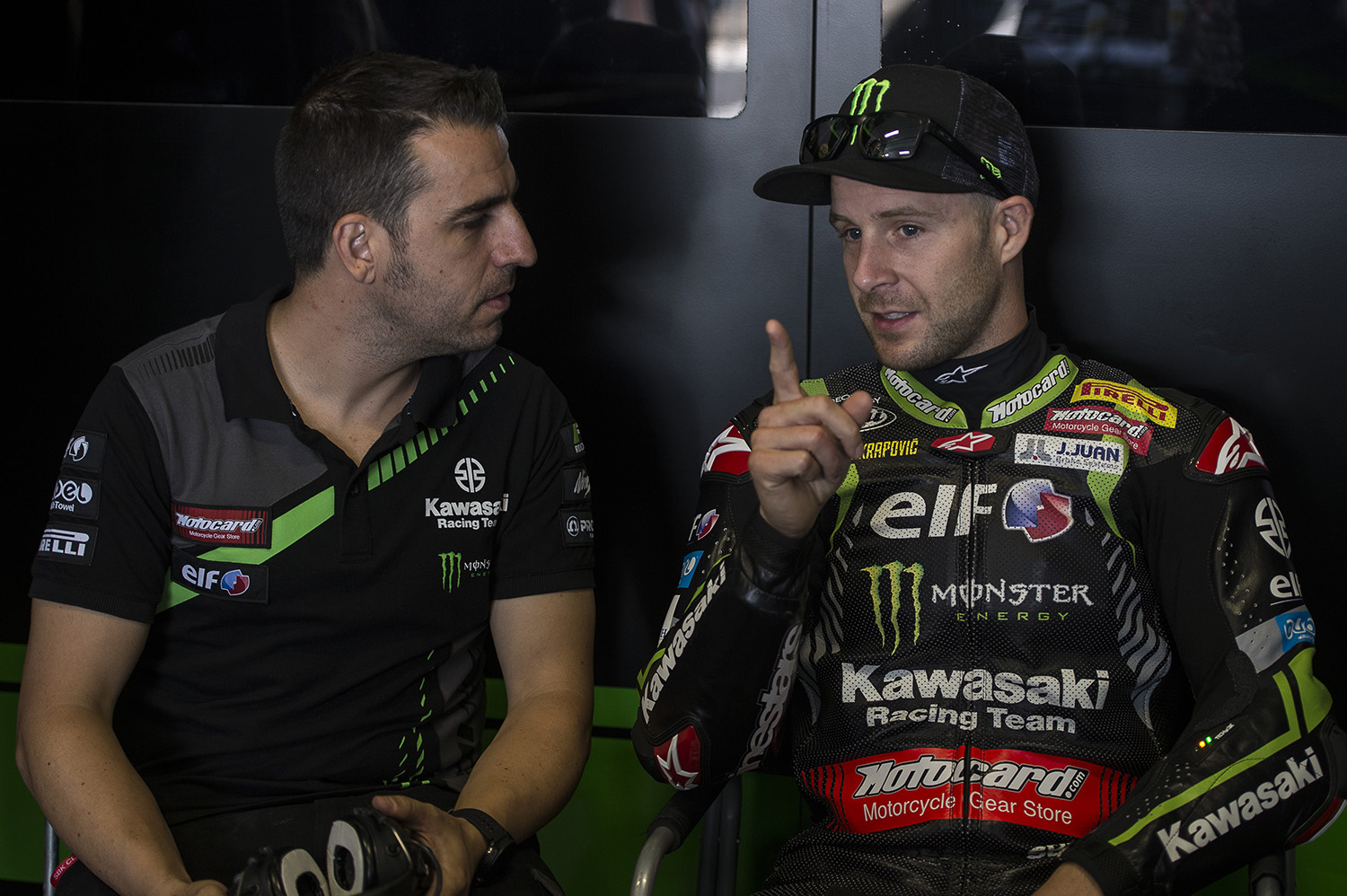 The 2018 FIM Superbike World Championship will return to Europe this weekend with round three taking place at Motorland Aragon in Spain.  Current world champion Jonathan Rea is hoping to continue his run of consistent results at the Aragon venue where he has never finished off the podium since joining Kawasaki in 2015.

Rea has a slender lead in the current championship standings after the first two rounds in Australia and Thailand.  He tasted victory for the first time this year at the Thai circuit in Buriram and now leads Marco Malandri (Ducati) by two points.

The 5.077km Motorland Aragon circuit, located near the town of Alcaniz, is only a few hours drive from Kawasaki Racing Team’s base near Barcelona and is seen as their home race.  The revised schedule of three, 40 minute Free Practice sessions on Friday will continue this weekend with action getting underway for FP1 at 09:45 (GMT +2).  The WorldSBK races will take place at 13:00 on Saturday and Sunday.

With the WorldSBK series starting with long haul venues in February and March there has been a few weeks between each race.  However, the championship now enters the intense European leg.  After this weekend’s race in Aragon the teams will immediately head north to the Assen in Netherlands for round four, with the races running on 21st and 22nd April.

Jonathan Rea, stated: “Aragon is a great circuit and one that I really enjoy riding at, although at this time of the year the conditions are generally quite cool. Last season was interesting riding against the Ducatis, to see how the bikes had strengths in different areas. This season we will have to understand how our bike behaves and how competitive we can be - but I am optimistic. Step-by-step I’m starting to feel better with the bike and understand what is required to be fast this season. It’s important to be strong at Motorland, and with Assen coming right after, it could be the most important phase of the championship. Being back in Europe everything is more familiar and ‘normal’, so I am excited to see what this weekend brings.”